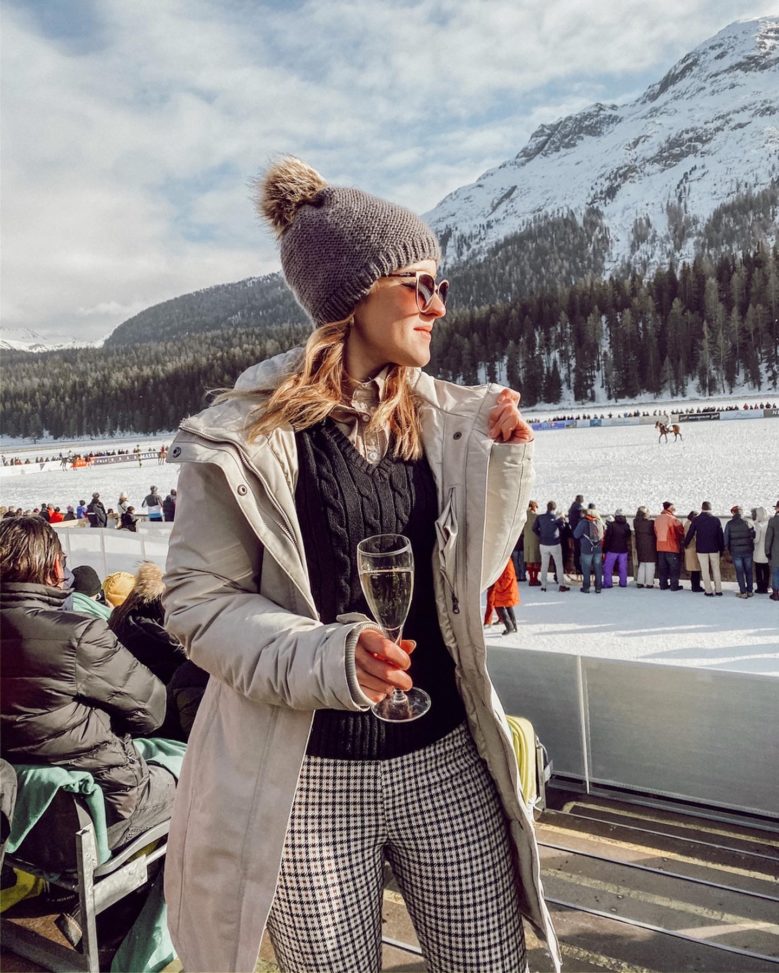 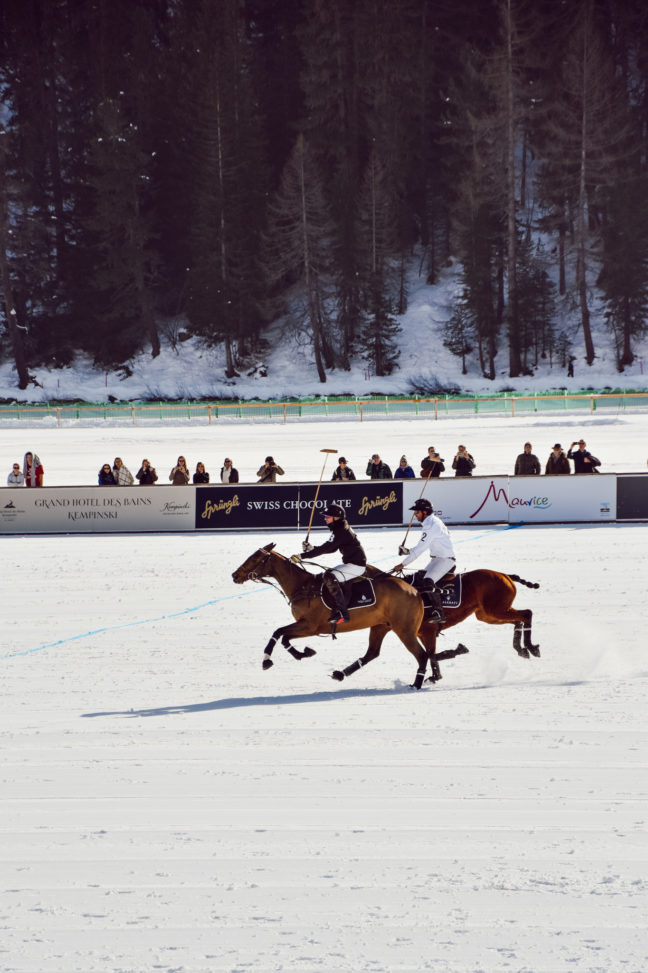 Recently I attended a very special event, the Snow Polo World Cup 2020 in St. Moritz. The game is played on the frozen lake of St. Moritz in the snow. The sun was shining brightly on the day of the final, which was such a great pleasure for us. 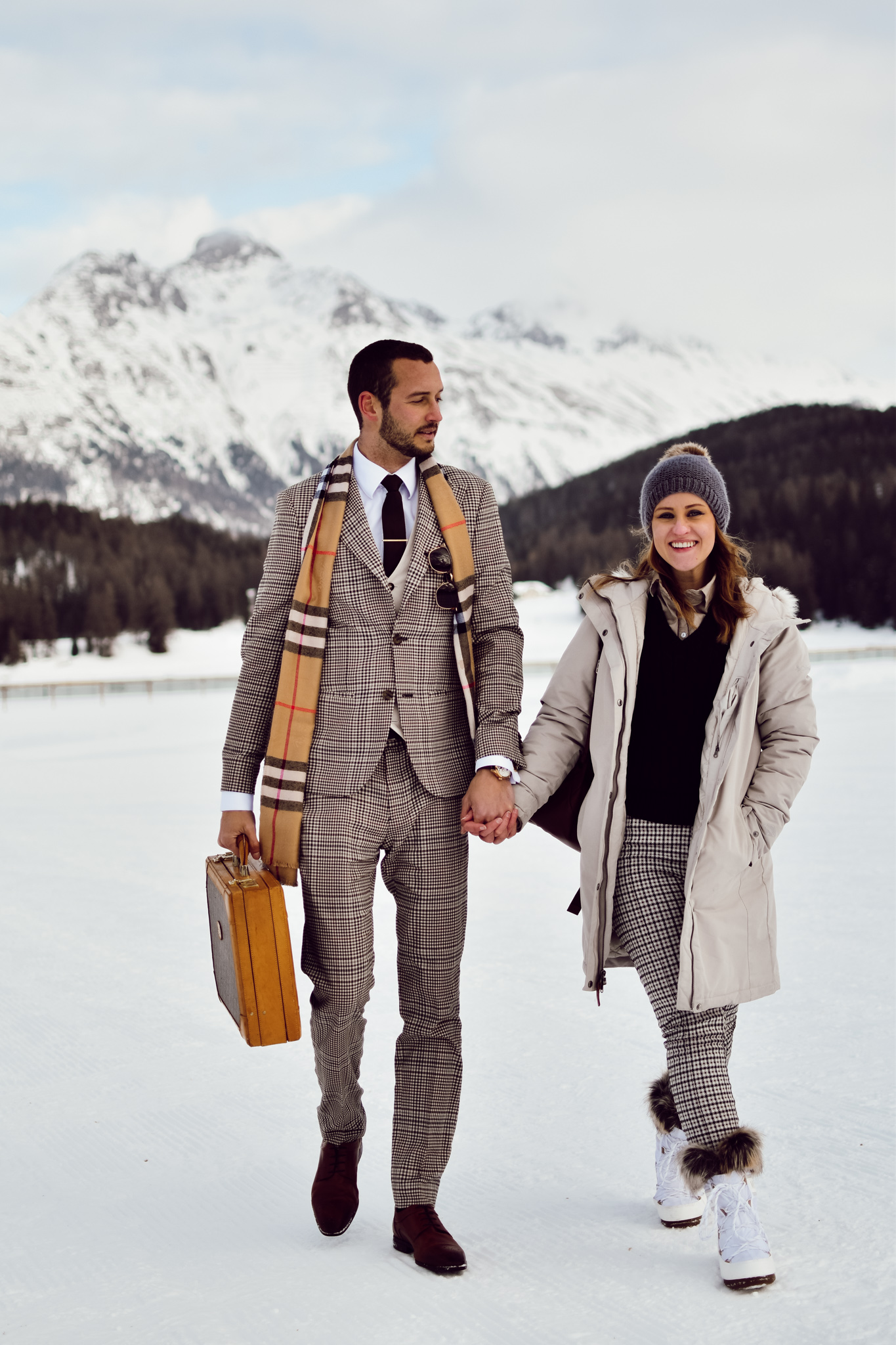 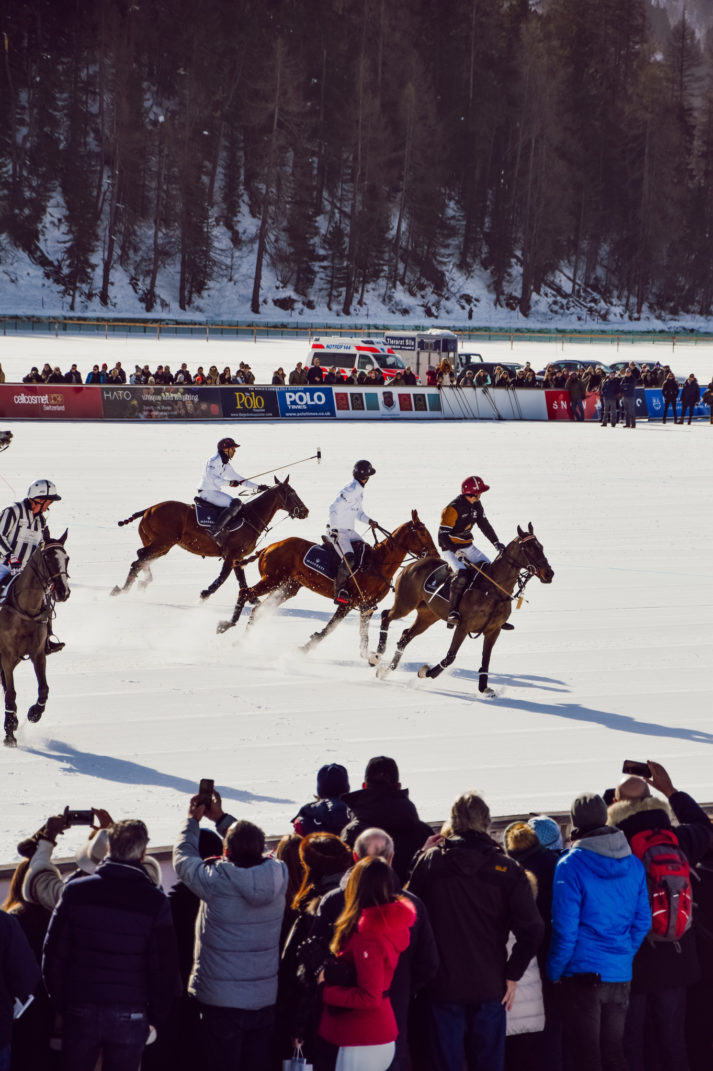 We watched the exciting half final and final match. In the final Team St. Moritz won the Snow Polo World Cup St. Moritz for the first time ever. In the deciding match the local heroes won against Captain Valery Mishchenko and his team Team Azerbaijan Land of Fire.

During the breaks we took the opportunity to visit the stand of Mauritius Tourism, as they are one of the main sponsors of the Snow Polo World Cup. Moreover, Mauritius has been at the top of my travel book list for a long time. Apart from champagne and great travel inspirations, there was a competition for the visitors. 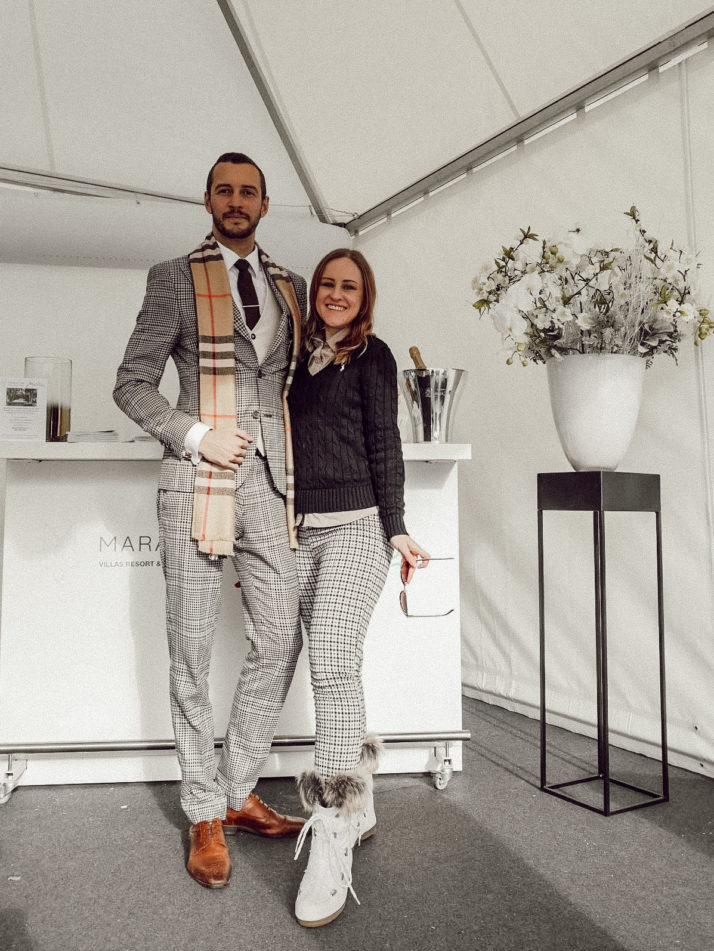 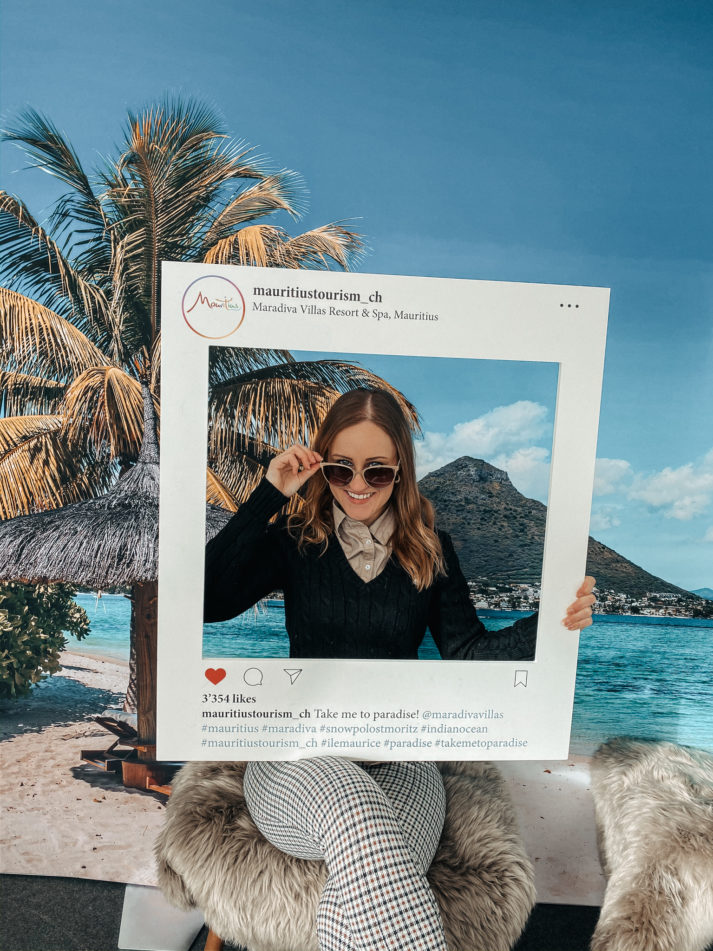 A unique event came to a wonderful end. Many thanks also to Mauritius Tourism for the invitation to the Snow Polo World Cup in St. Moritz. – I’m so ready for summer holidays at this beach now.