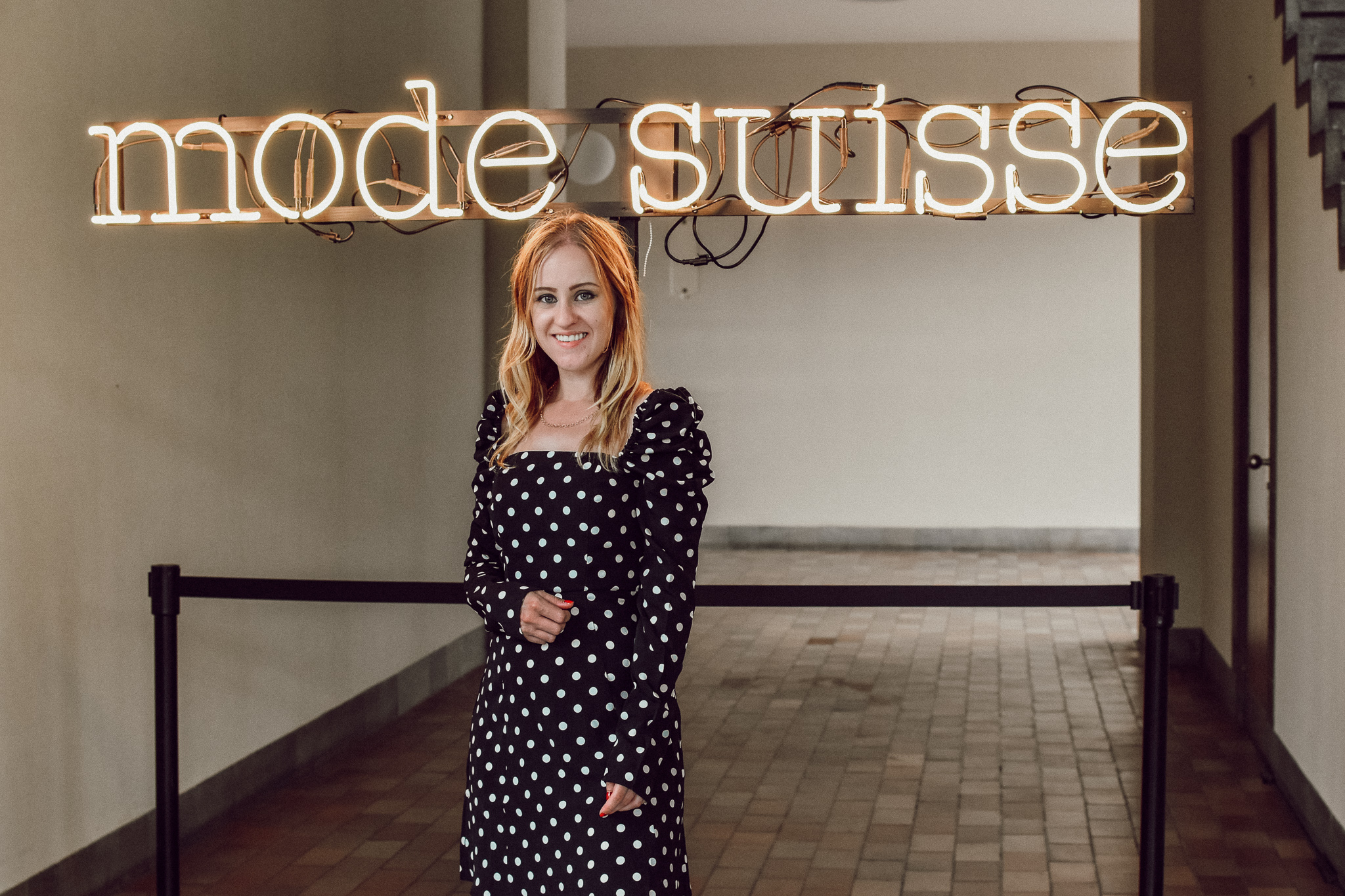 The number one fashion show in Switzerland took place again last weekend, namely it was already Mode Suisse Edition 16. Already in the afternoon we were able to examine the masterpieces of the Swiss fashion designers at the Media Preview, before it was called in the evening: It’s Showtime! 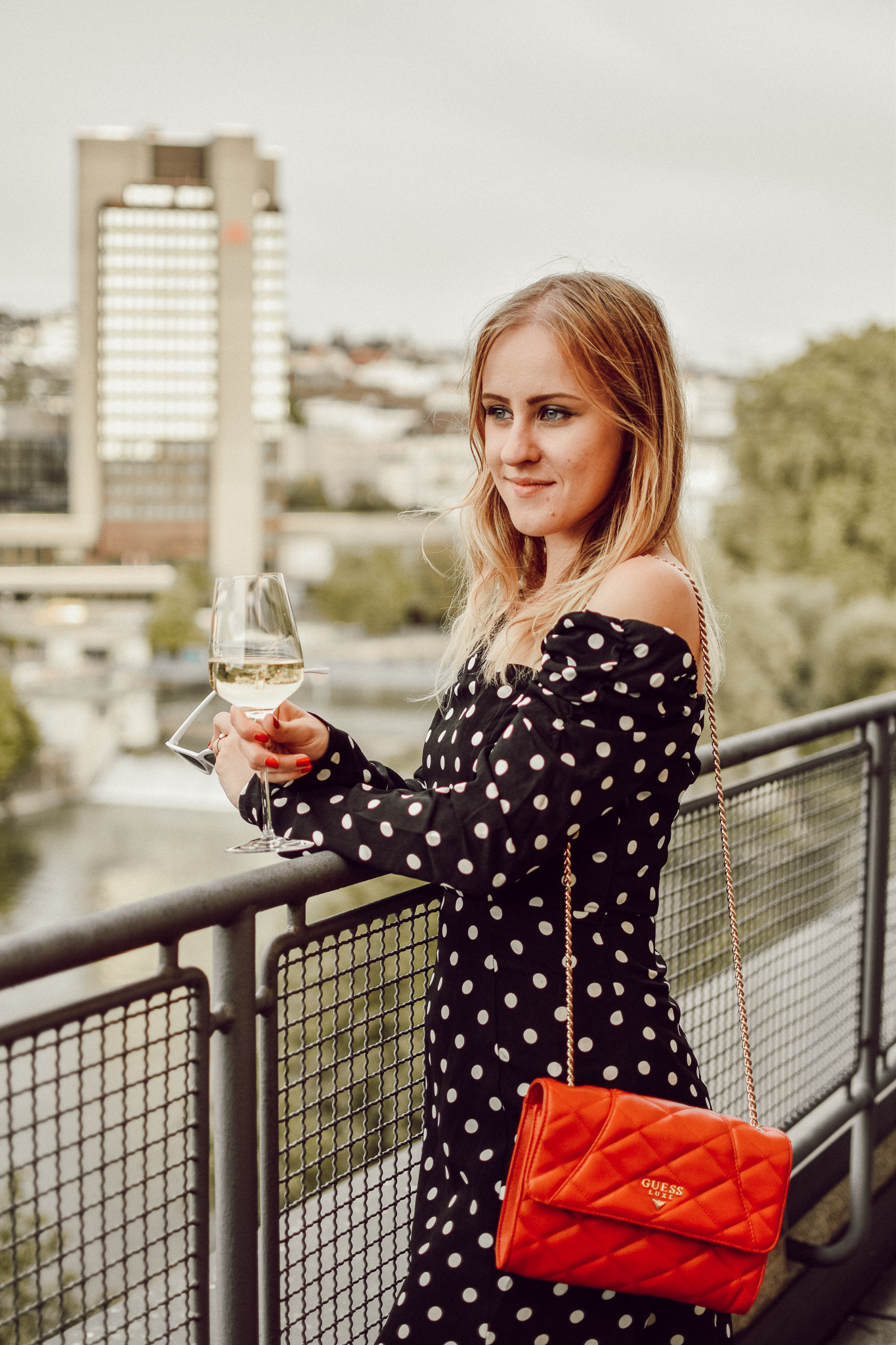 Before the show started, there was still time for a little aperitif in the super cool location. By the way, Mode Suisse 16 was also the very first outdoor show.

At the premises of the General Vocational School Zurich (ABZ), Mode Suisse took place for the 16th time, where selected Swiss fashion designers presented their collections. Based on the constantly adjusted concept of the event series, labels such as After Work Studio, Amorphosis, Forbidden Denimeries or Julia Heuer enthused again. On the catwalk were collections by After Work Studio (Basel), Amorphose (Lugano), Forbidden Denimeries (Geneva), Jacqueline Loekito (Basel), Julia Heuer (Stuttgart), Mourjjan (Zurich, Beirut, Mykonos), Nina Yuun ( Basel, Seoul) and the students of the HEAD – Genève and the Institute of Fashion Design HGK FHNW. Another show highlight was the Capsule Collection by MADE VISIBLE®, created by the young design collective ArchivesTM (Tiffanie Bellenot, Justin Person, Victor Prieux from Geneva): MADE VISIBLE® x ArchivesTM. The three talented alumni of the HEAD – Genève worked together with textile manufacturers such as Schoeller and Rotofil. The confident Capsule Collection is intended to further fuel the trend for fashionable visibility in road traffic. 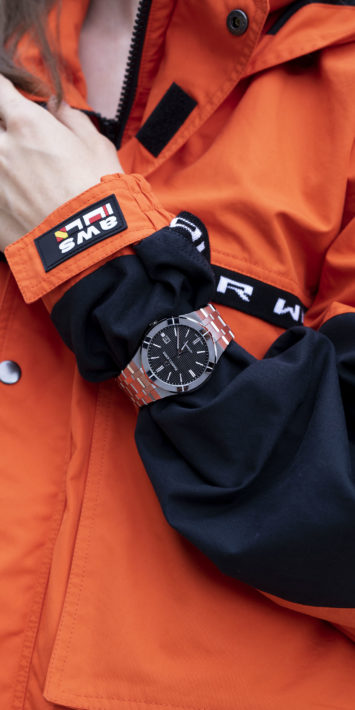