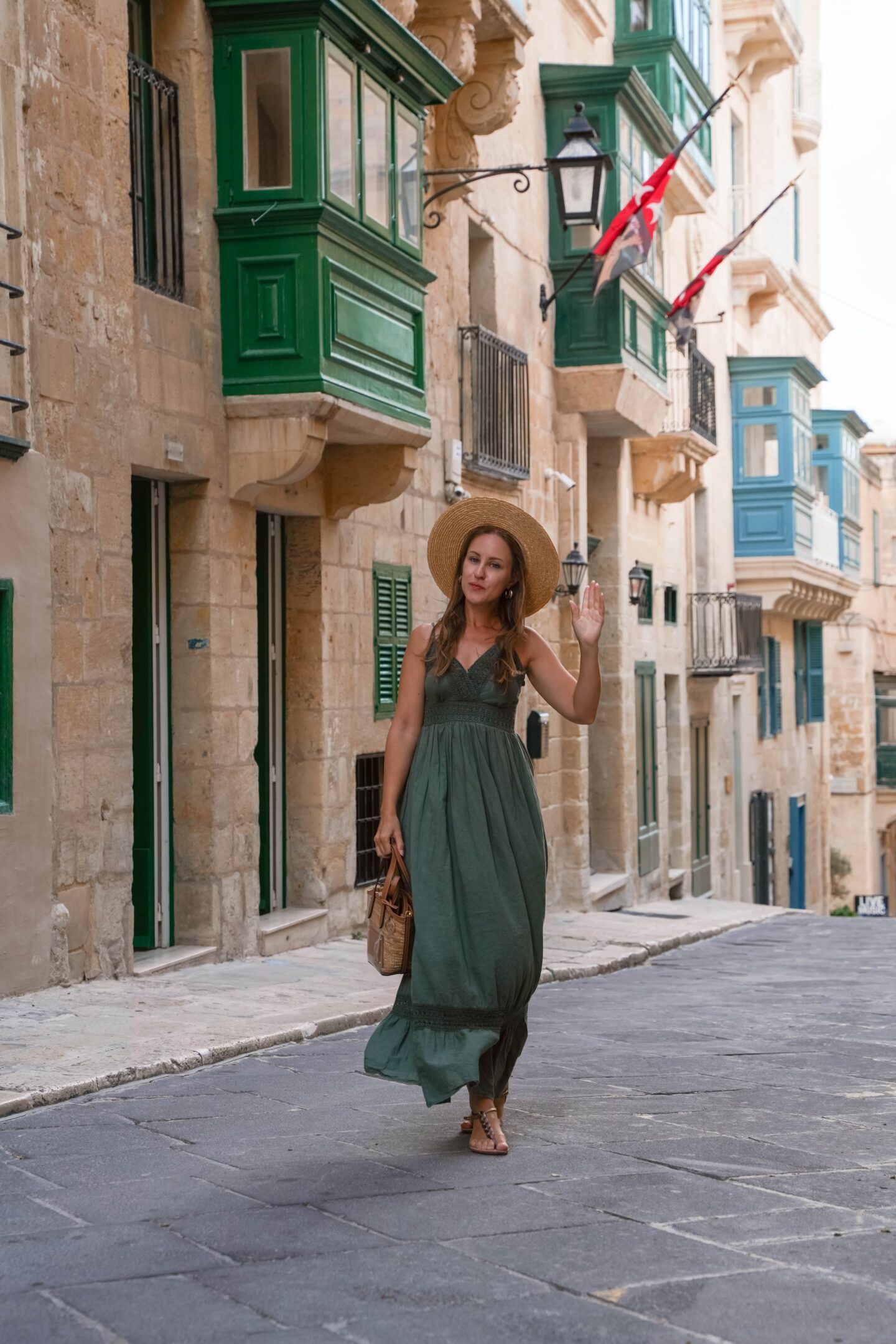 Malta is a group of islands in the Mediterranean Sea between Sicily and the coast of North Africa. The flight from Zurich takes 2 hours and 20 minutes, so it’s the perfect holiday destination for a trip south. We use our autumn holidays to explore the islands. I am happy to show you my must-visits in this blog post. 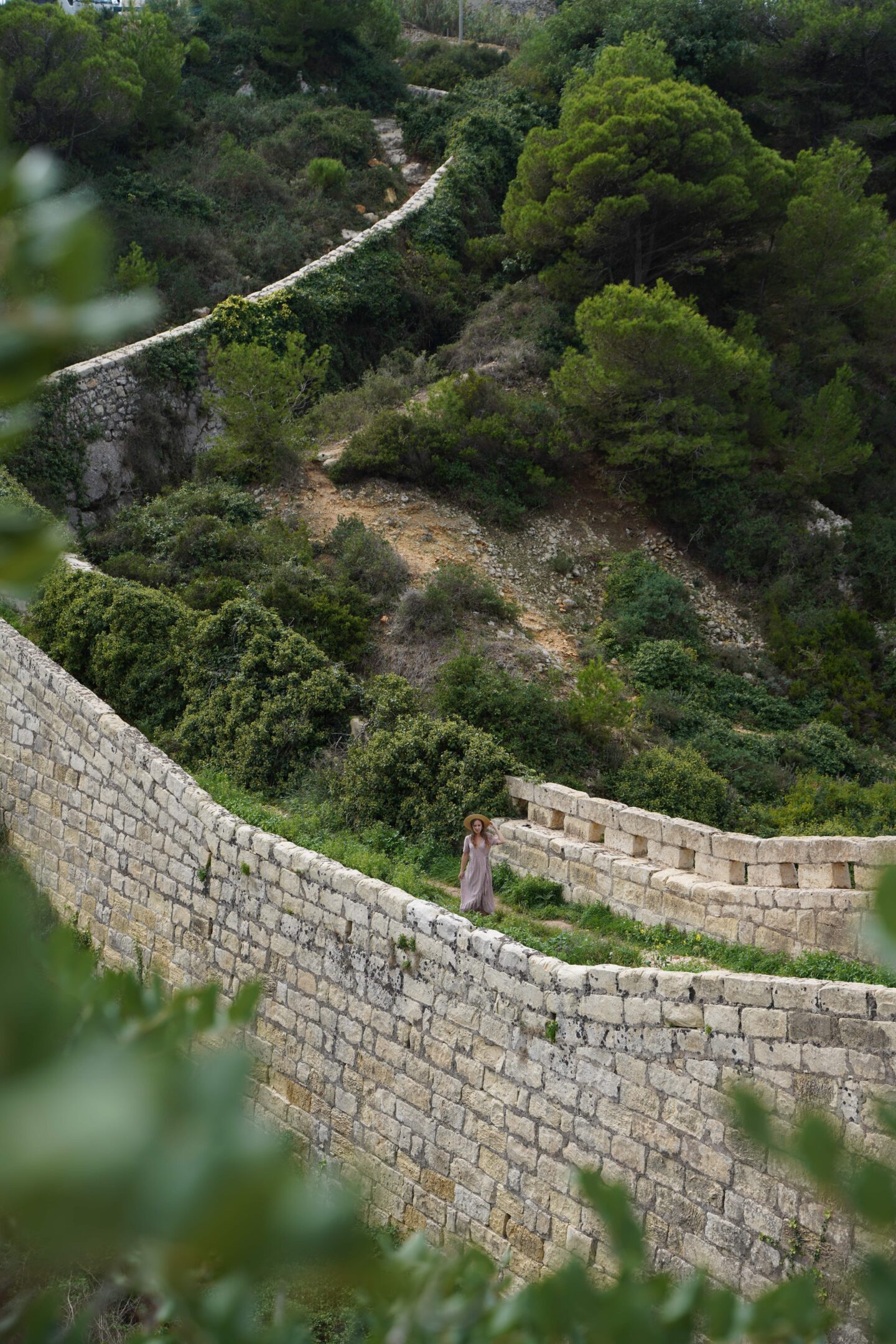 Malta consists of three islands and is located in the Mediterranean Sea near Italy. I have to admit that before my trip to Malta, I knew very little about the country. So I was surprised by the diversity of this small country. In my travel guide, I would like to give you some tips and must-visits for your trip to Malta. By the way, our trip to Malta was extremely cheap. Nevertheless, we were able to swim in the sea at the beginning of October and there were far fewer people than in summer. Therefore, I advise you to plan your trip to Malta in autumn. Even if the weather is not great every day. Rent a car before you arrive, as this is the best and most comfortable way to travel around the islands. The traffic is on the left, but I quickly got used to it. The speed limit is 80 km/h. 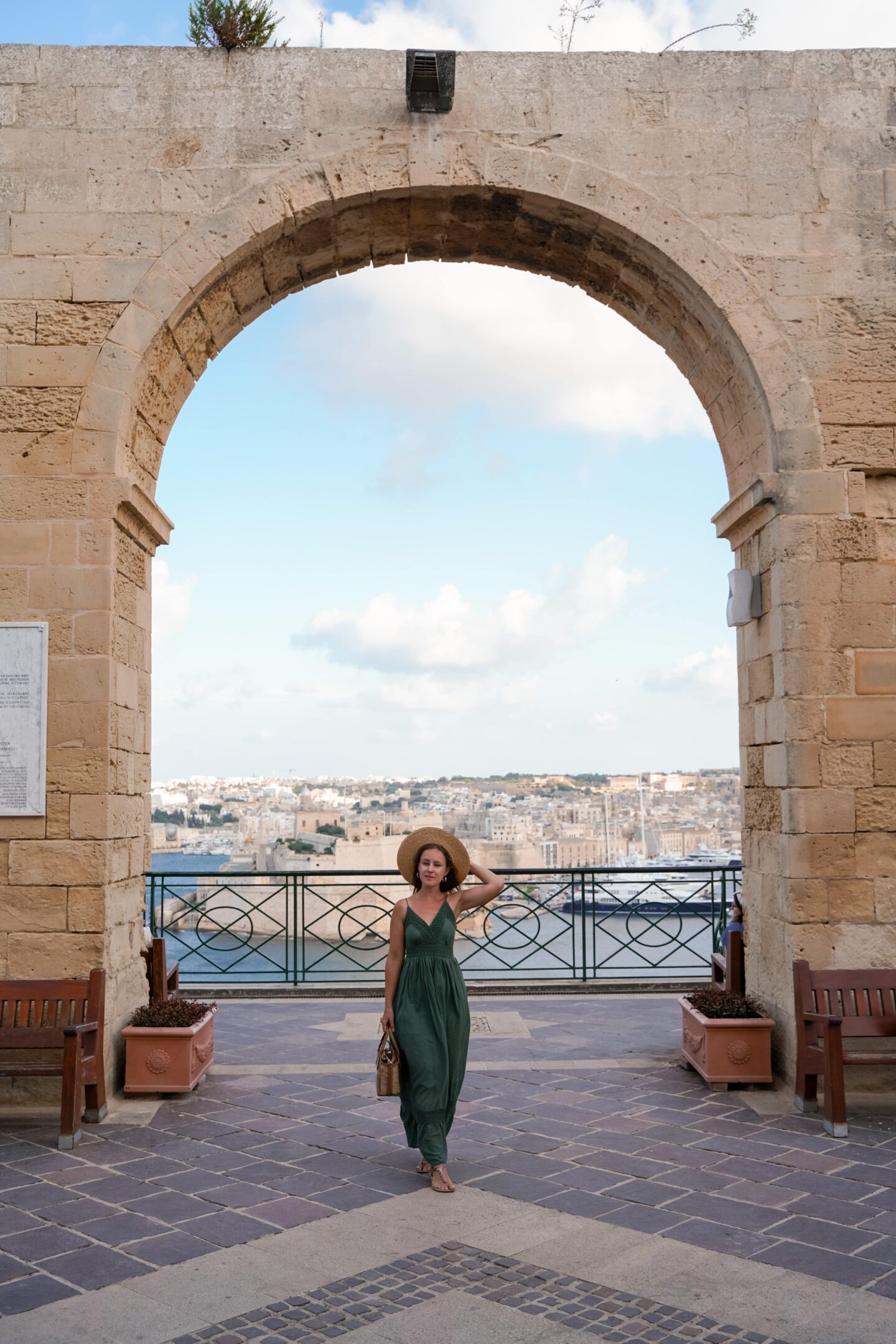 The capital of Malta is called Valletta. It is the smallest capital of an EU country, both in terms of area and population. Because of its cultural wealth, Valletta was inscribed on the UNESCO World Heritage List in 1980. A visit is definitely worthwhile. The Upper Barrakka Gardens (picture above) offer a unique view from the entrance to the city. In addition, cannons are traditionally fired several times a day; it’s best to watch the spectacle at 12 noon. Don’t miss the following spots: 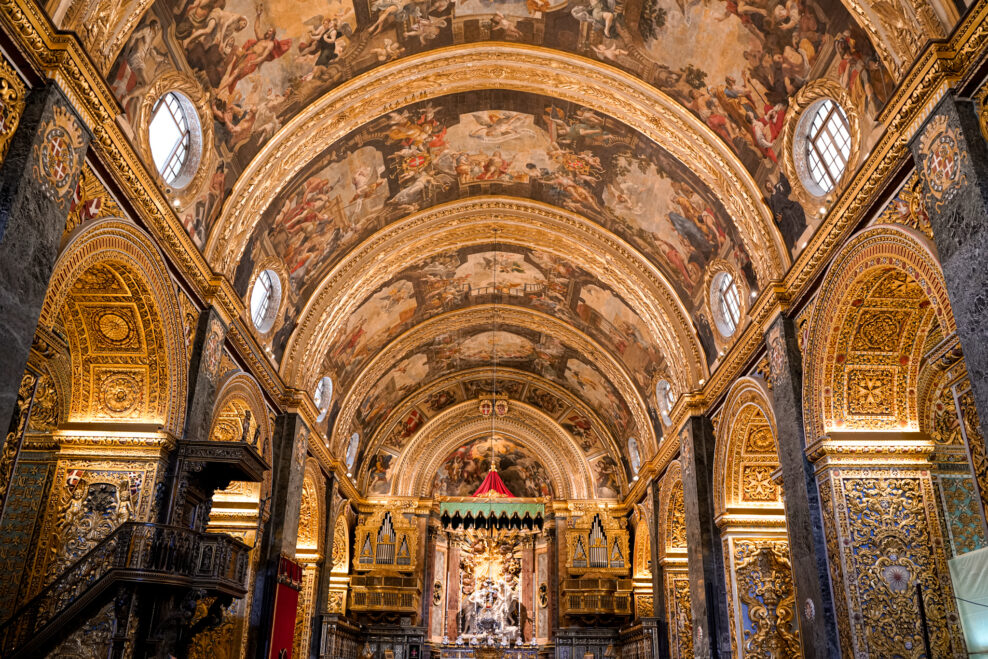 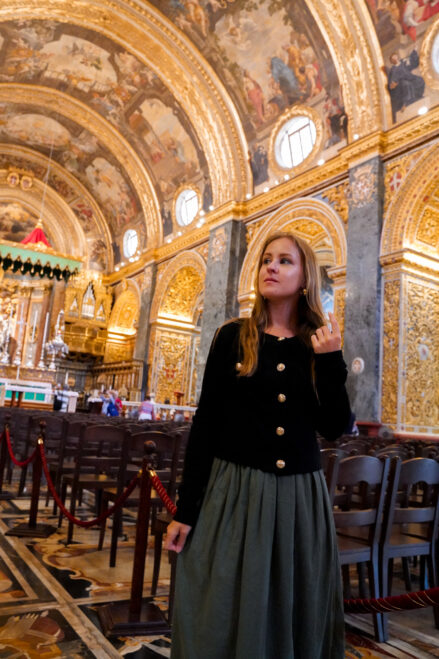 St. John’s Co-Cathedral is a true masterpiece of architecture. Don’t be fooled by its simple exterior, the interior of the cathedral is absolutely breathtakingly beautiful. Accordingly, you should not miss a visit, even if the entrance fee is not exactly cheap, it is worth it. 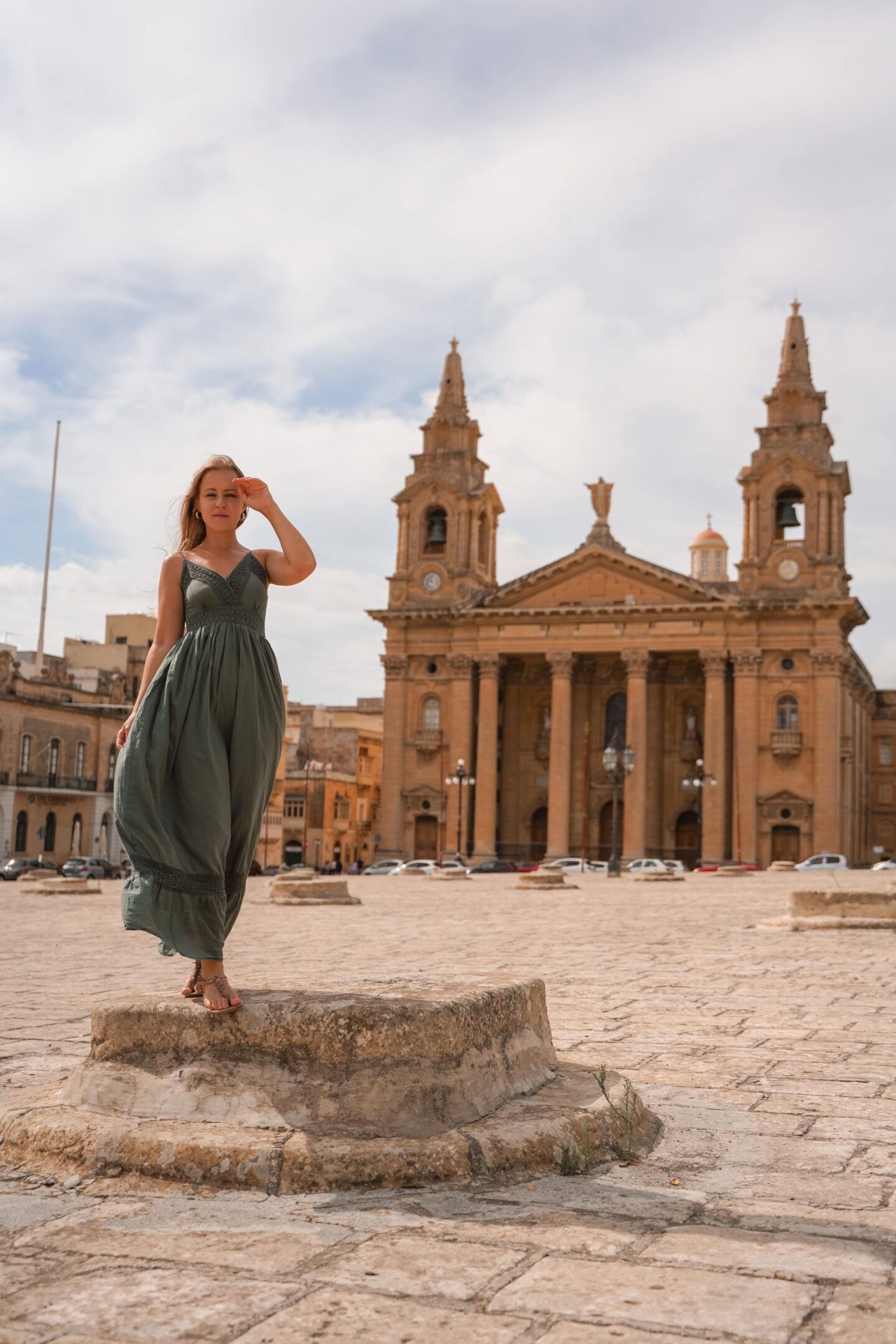 Numerous other historic buildings are waiting to be discovered. In summer, it’s wonderful to stroll through the alleys with their typical colourful balconies, preferably with a delicious ice cream in your hand. Italian cuisine is everywhere in Malta and of the highest quality. 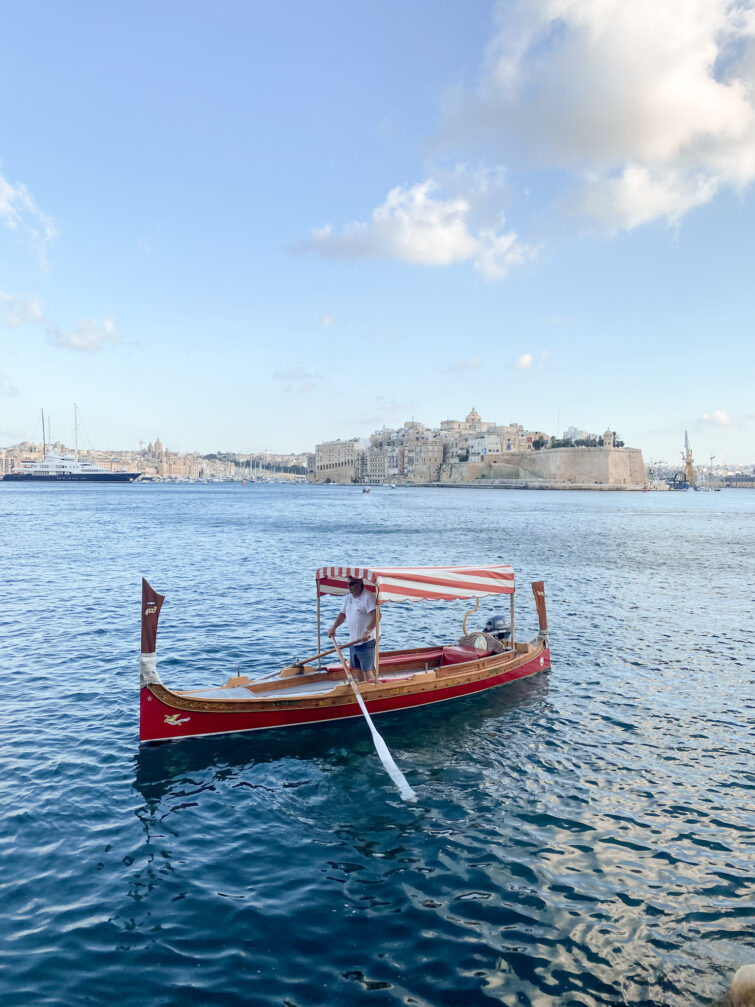 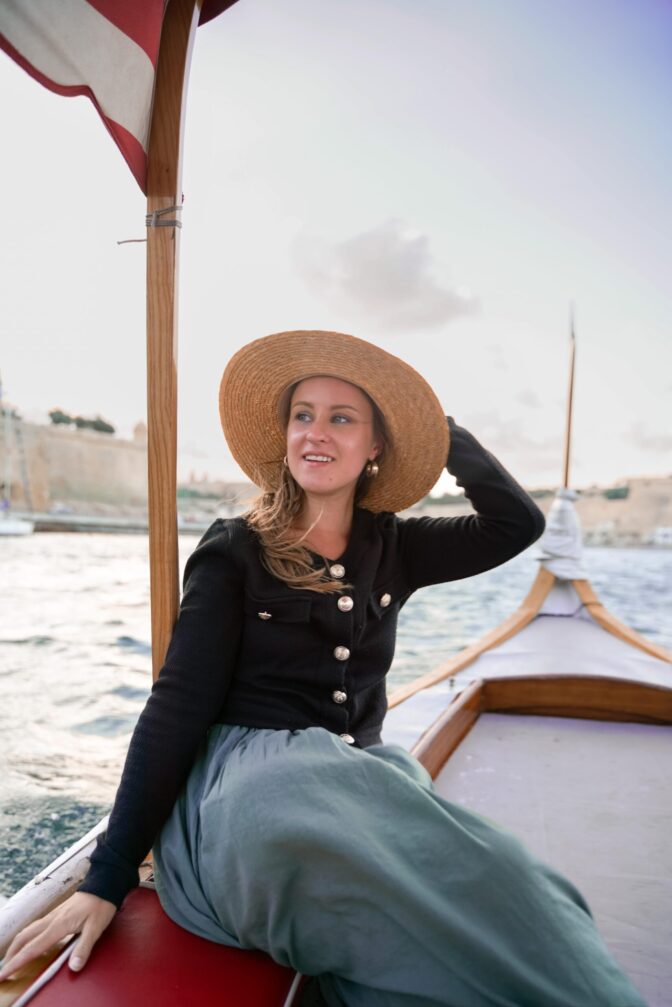 You surely know Venice? In Malta, however, you can take the pretty coloured boats to the so-called Three Cities – three small towns – for only 2 euros to discover them. There is also a round trip for 8 euros per person. 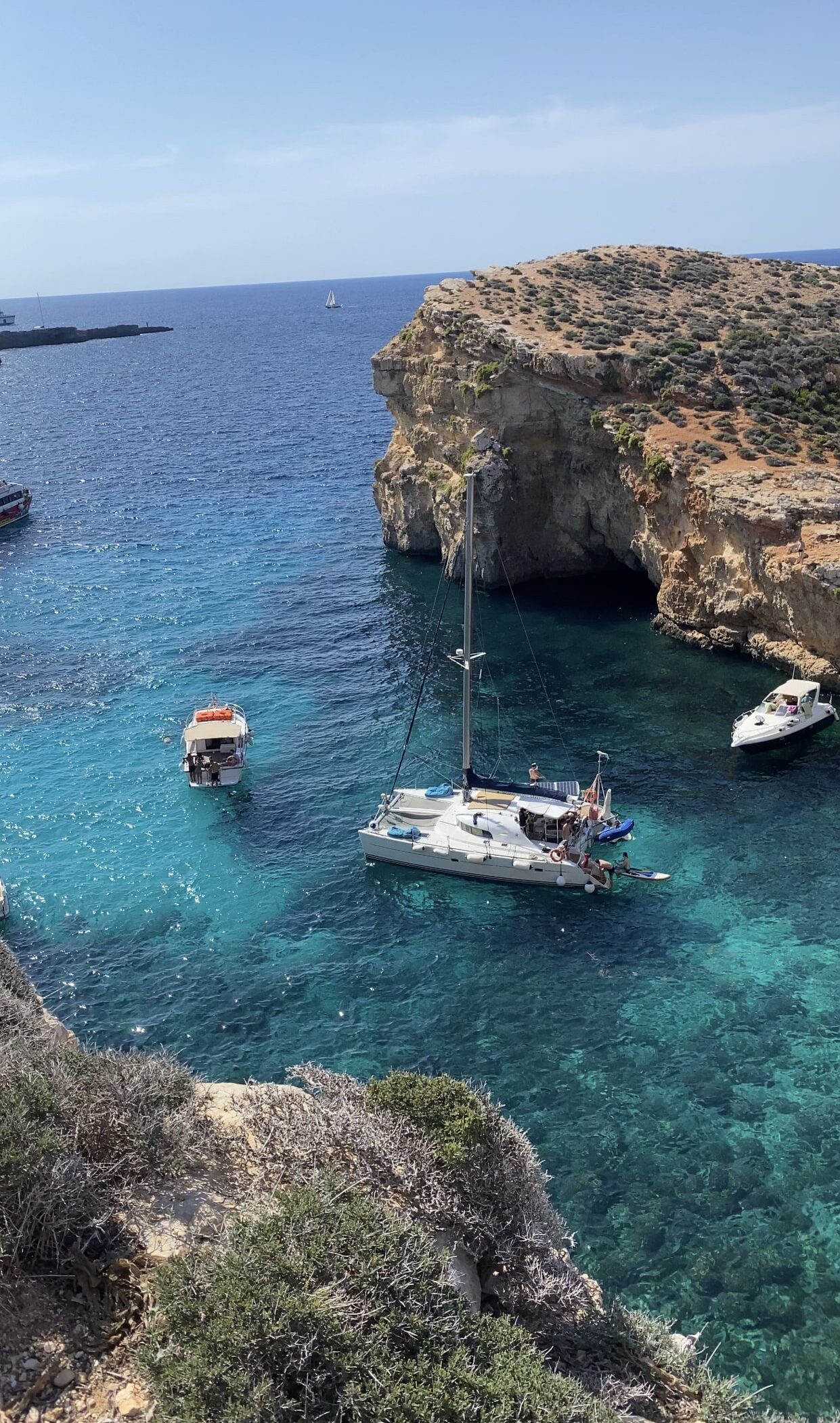 A trip to Comino should also be on your Malta to-do list. Take a passenger ferry from the ferry ports in Għajnsielem (Mġarr) on Gozo and Ċirkewwa on Malta. 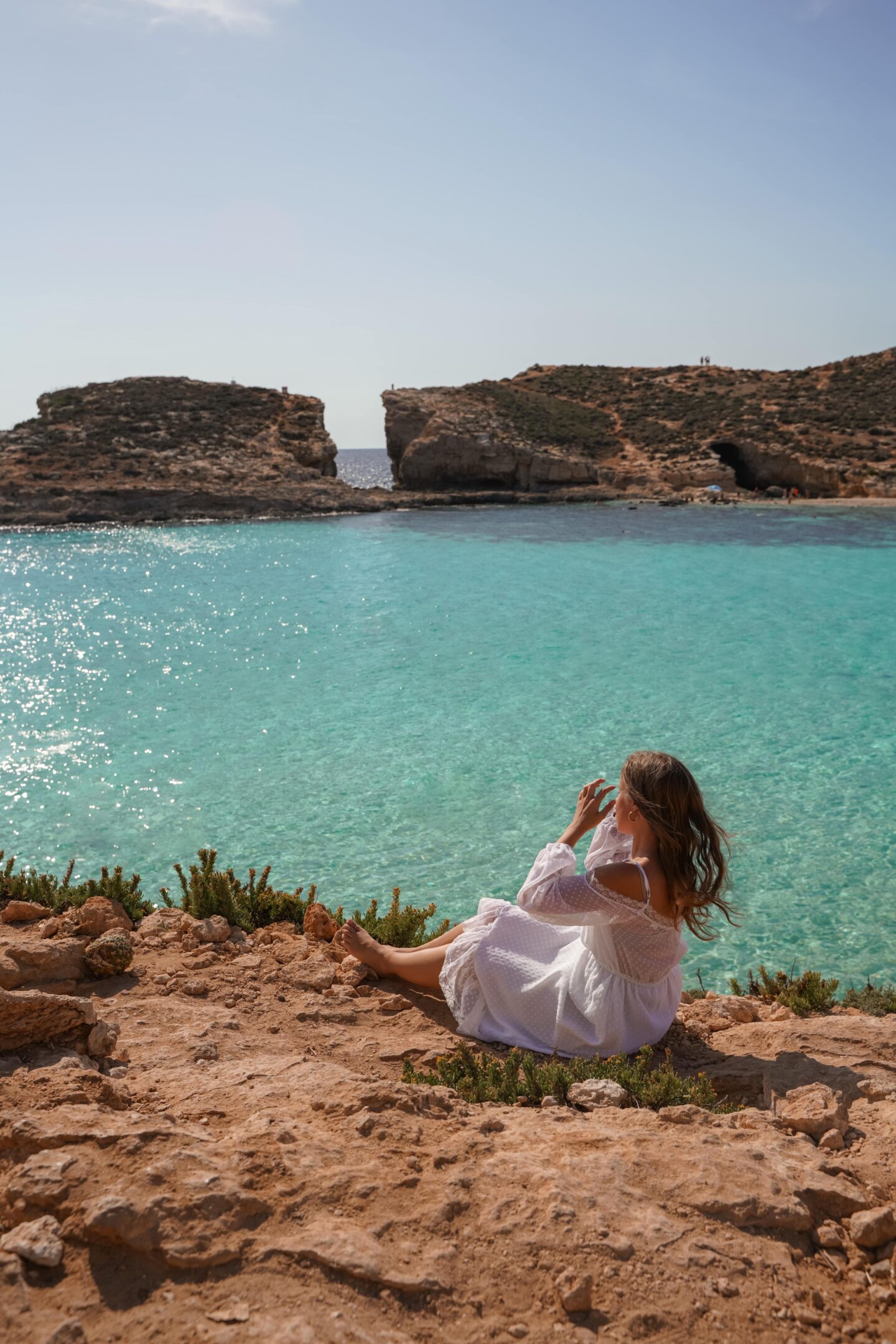 The main attraction of Comino is the Blue Lagoon. It is correspondingly crowded there. Therefore, it is worthwhile to take an exploratory walk on the island. We ended up bathing at a pretty little beach with crystal-clear water. We also visited the small tower Santa Marija Gun Battery.

The Megalithic Temples of Malta 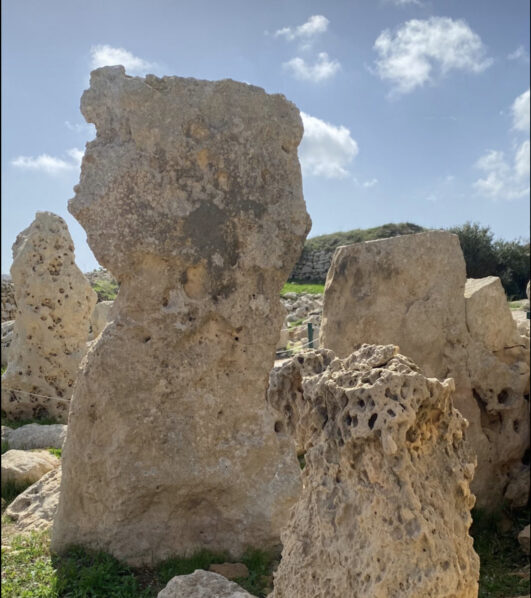 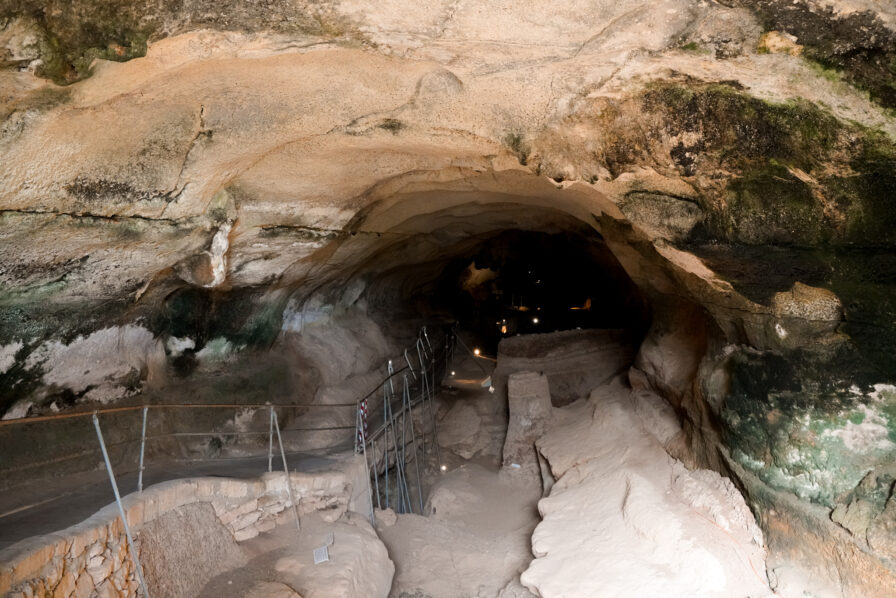 There are many ancient temples on Malta, the prehistoric ruins are among the oldest religious places in the world and date back to 3600-3200 BC. We visited several ruins at once. Hagar Qim and Mnajdra are right next to each other and also offer a museum with 3D film. Borg-In Nadur, on the other hand, is much smaller. At Ghar Dalam there is a cave and a small nature museum. 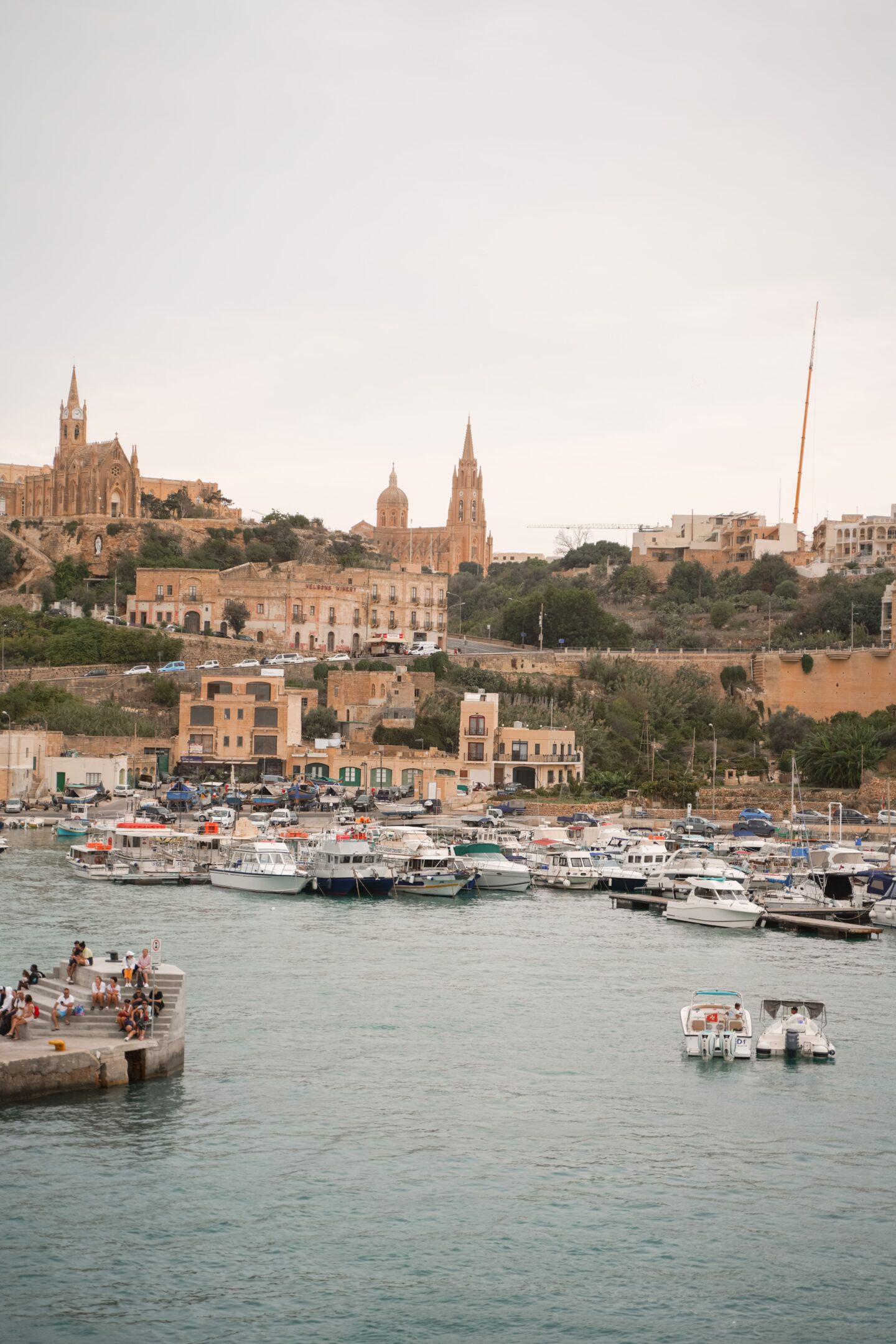 You should definitely include a trip to Gozo in your Malta trip. The second largest island of Malta is easily reached by car ferry. The crossing takes 20 minutes and you only need a ticket for the return journey; for the outward journey you can simply board the ferry. 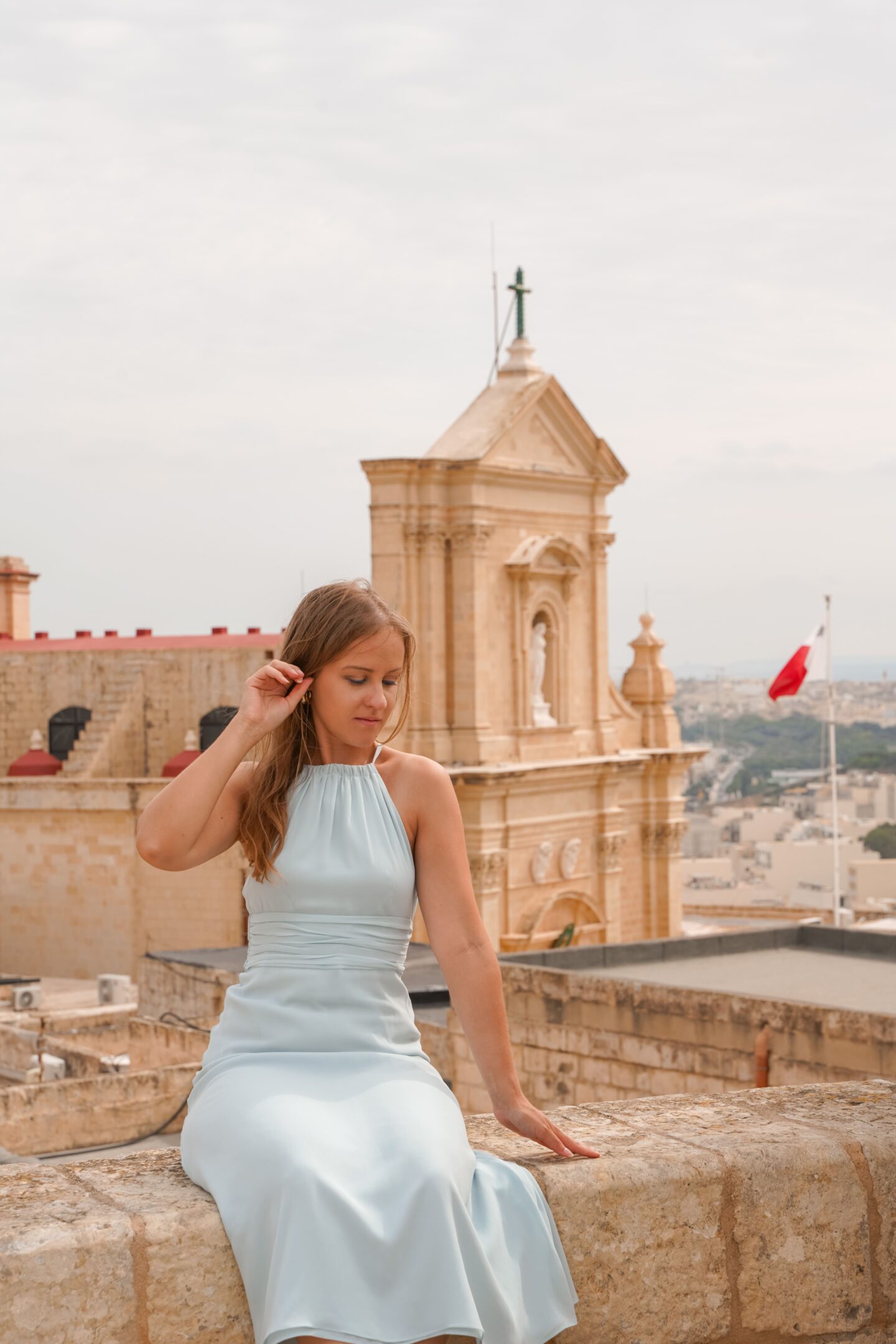 First we drove to the Basilica of St. John the Baptist, where you can take a lift up and enjoy the great view. Afterwards, the Cittadella is an absolute must-visit. This area has been inhabited since the Bronze Age and the acropolis of the Punic-Roman city of Gaulos or Glauconis Civitas is said to have stood where the Cittadella is today. During the Middle Ages, the acropolis was converted into a castle, which served as a refuge for the people of Gozo. 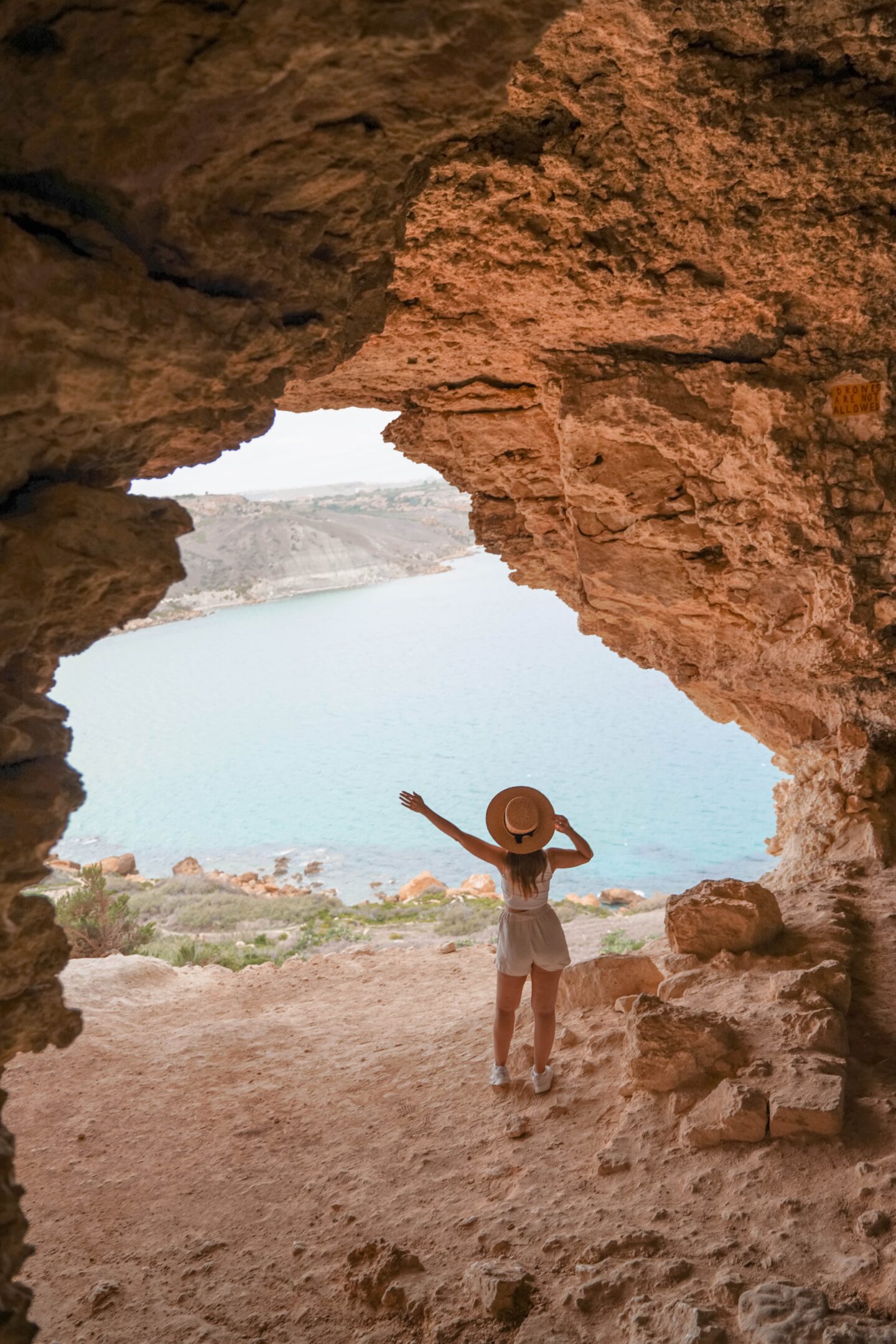 An impressive view? You can get one from the Tal-Mixta Cave. Don’t let the homemade private property signs stop you. You can easily visit the cave itself. The view over Ramla Bay beach is simply beautiful. If the weather is nice, the beach is a good place for a swim. 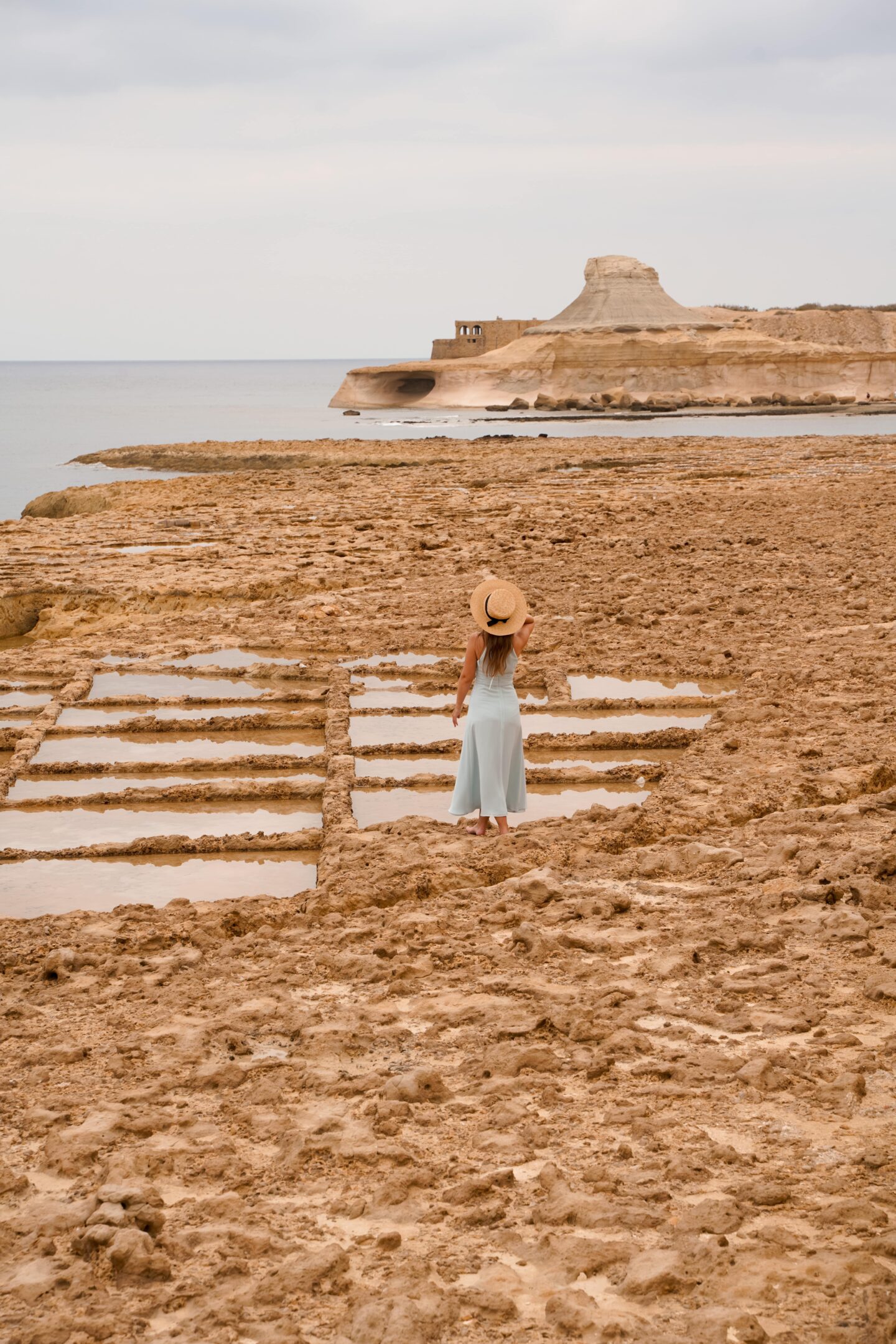 You should definitely visit the Salt Pans in Wied Il-Ghasri. Traditionally, the water evaporates from the salt water here and salt is extracted. 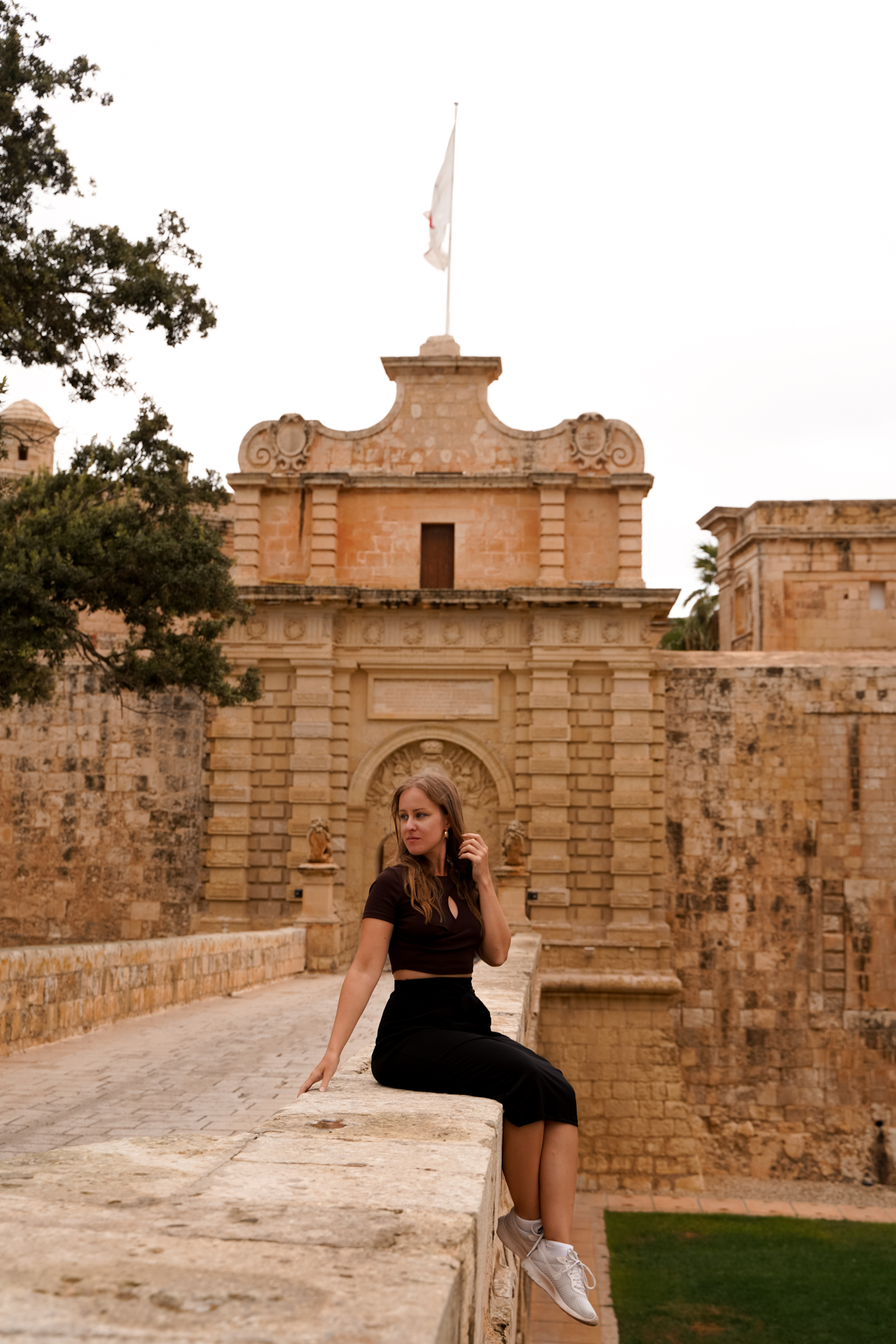 Game of Thrones fans will already know that some scenes from the hit series were filmed in Malta. Especially the medieval town of Mdina served as a backdrop. Therefore, you should not miss out on a visit. 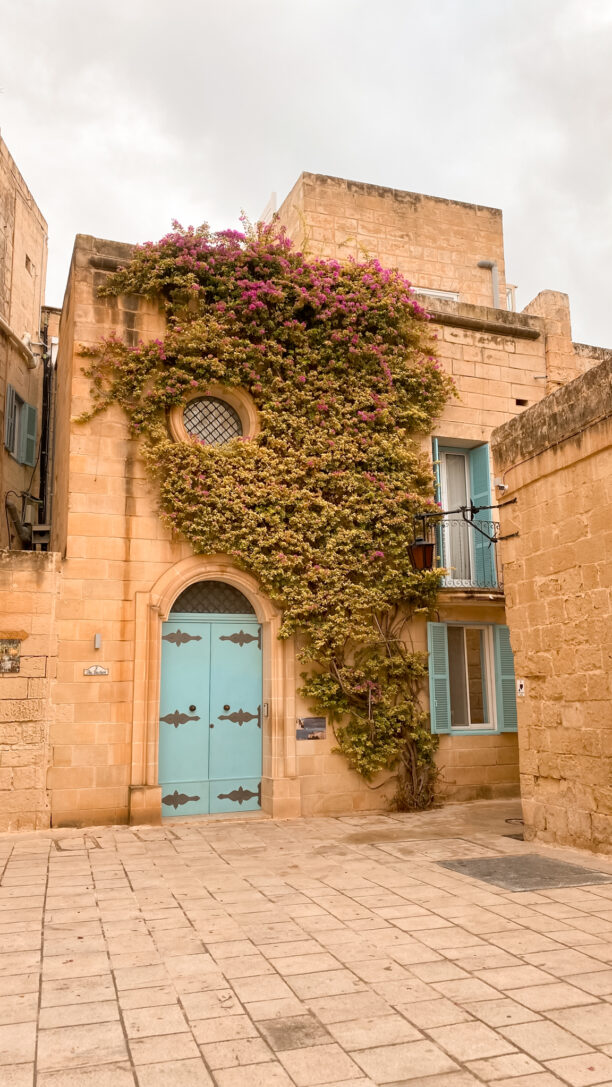 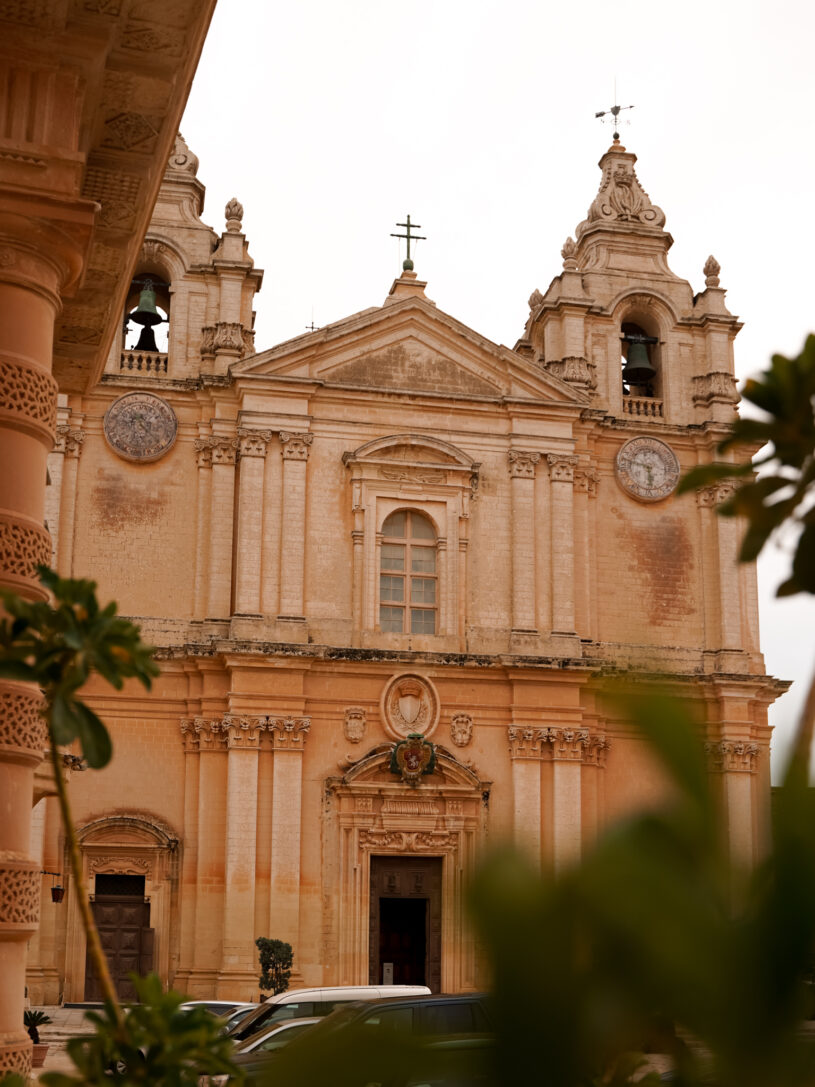 The main entrance to the city is the Main Gate, built by the Grand Master of the Order of Malta, Antonio Manoel de Vilhena. This gate also featured prominently in Game of Thrones. On the eastern outskirts of the city is the Cathedral of St. Paul. In any case, it is worth exploring the city, numerous beautiful spots await you. 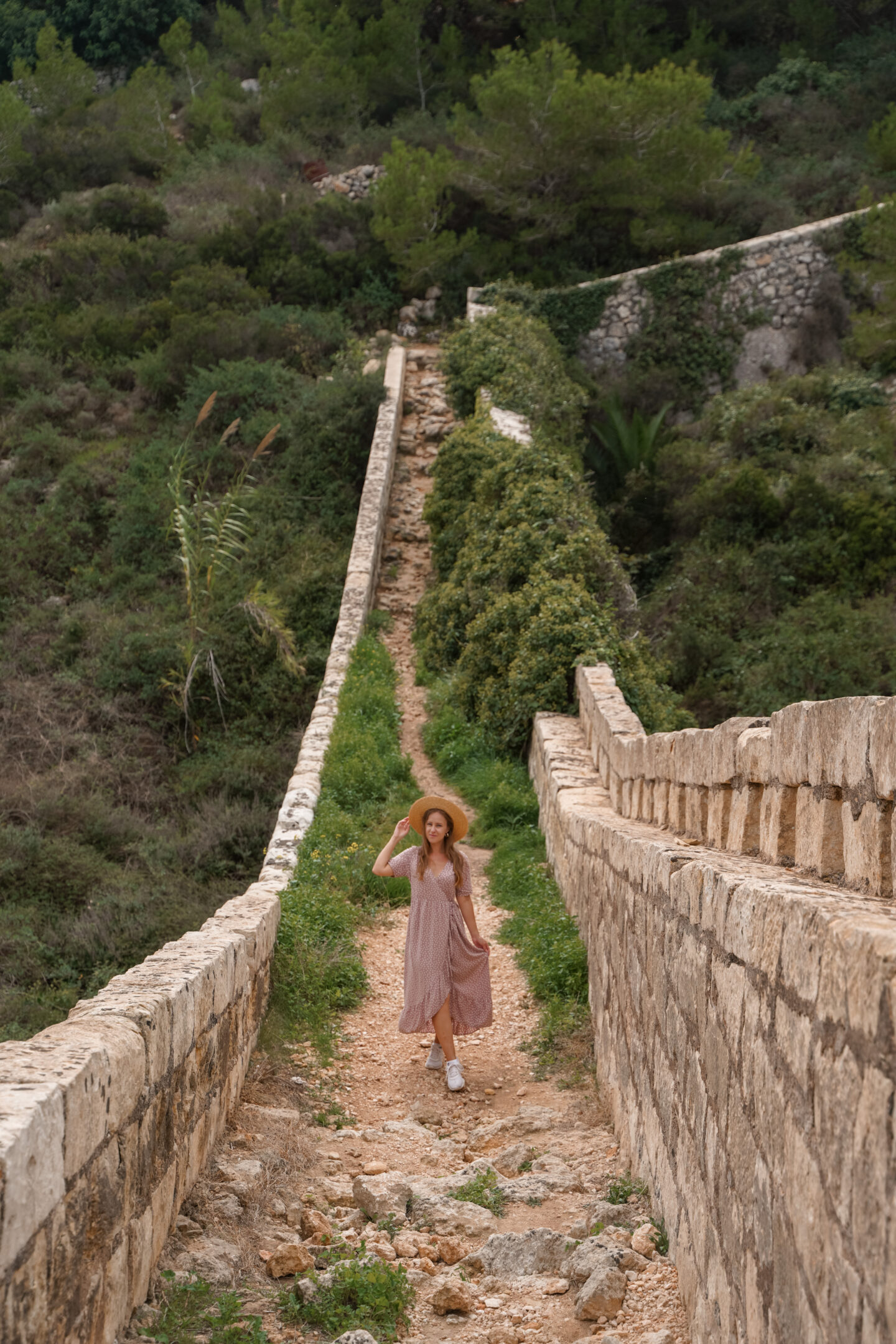 The so-called Wall of Malta is not as well known as the one from China, but it is definitely worth a visit. The Victoria Line is an old fortress line and at the Bingemma Gap it looks almost like the Great Wall of China. 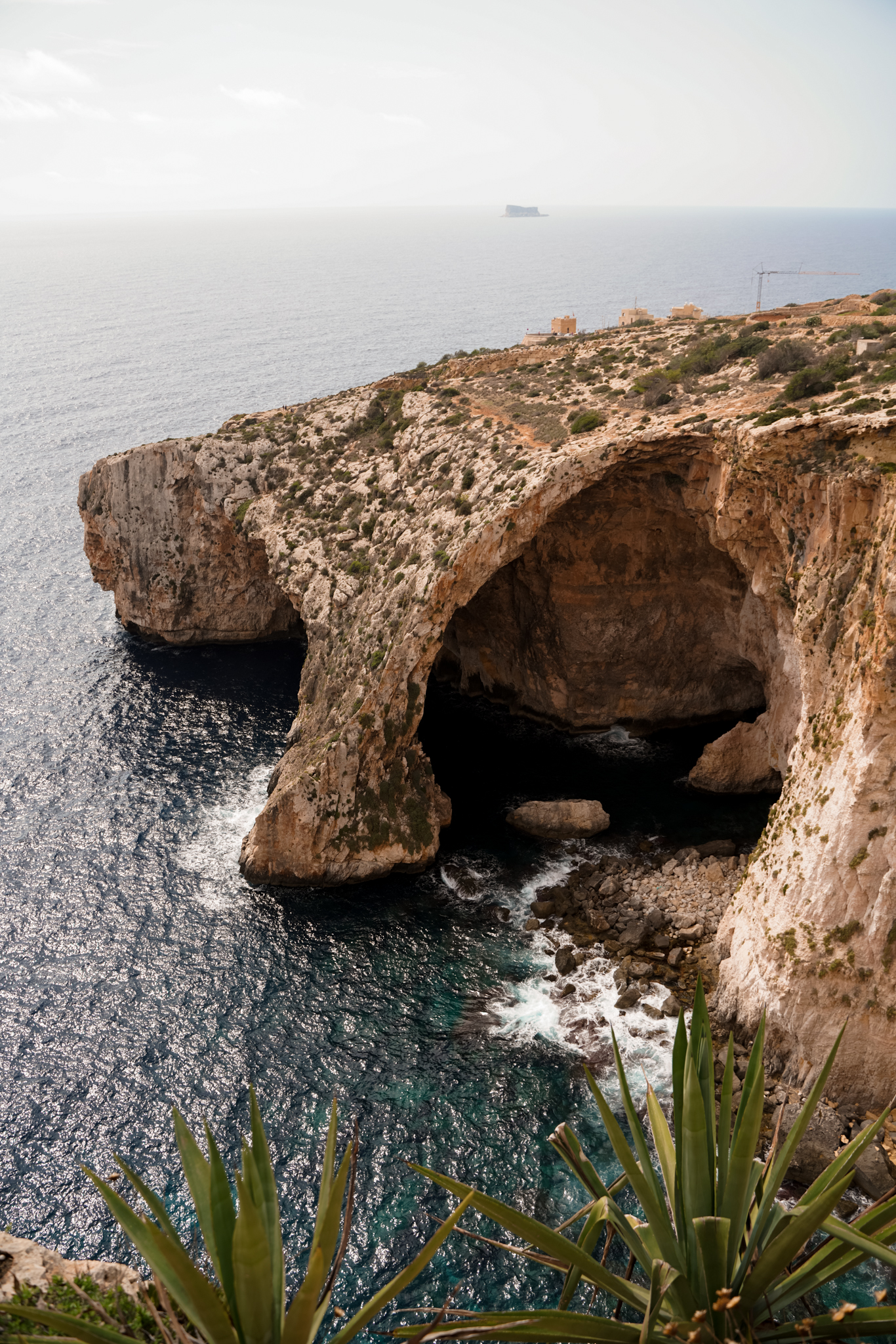 The Blue Grotto can be viewed from above and can also be visited by tourist boats. The cave system consists of six cavities, of which the Blue Grotto is the largest and most impressive. 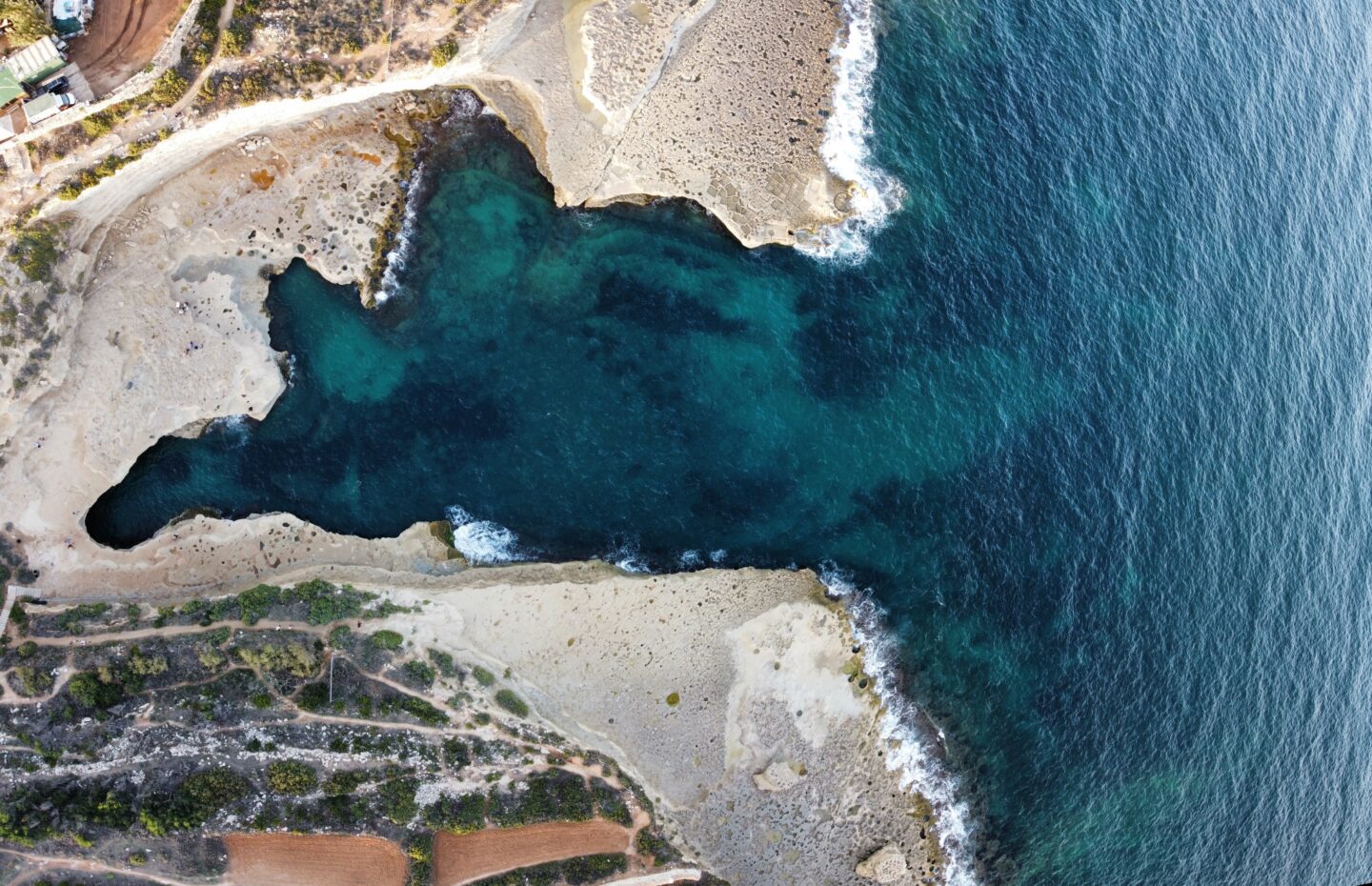 A magical swimming experience awaits you at St. Peter’s Pool, the naturally formed pool, attracts many swimmers and cliff jumpers. The pool is located just off Marsaxlokk at the tip of Delimara Point in south-west Malta. There are two car parks nearby, which are privately operated. 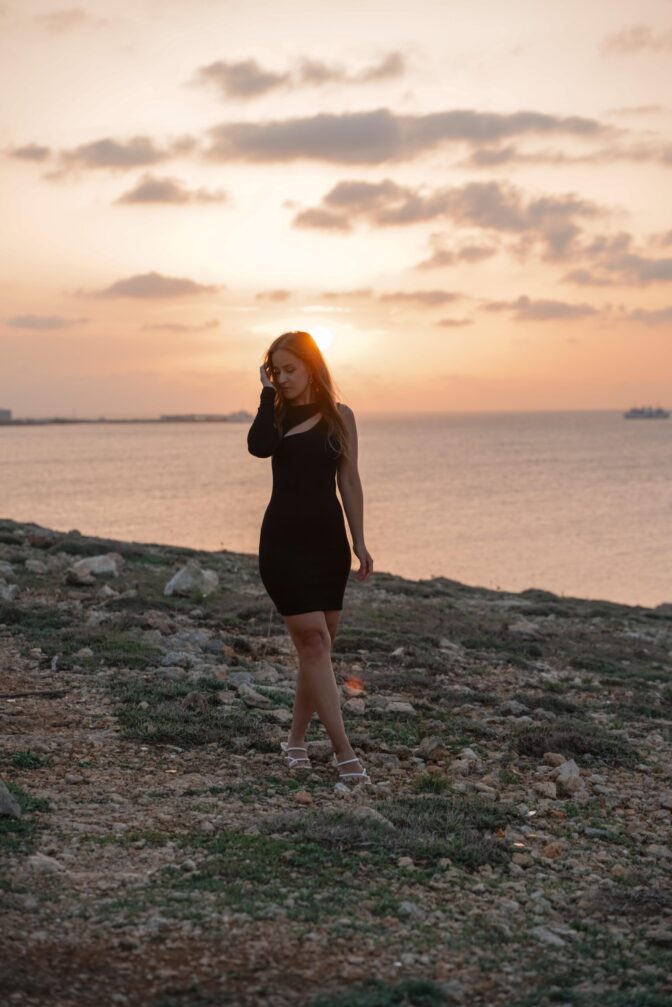 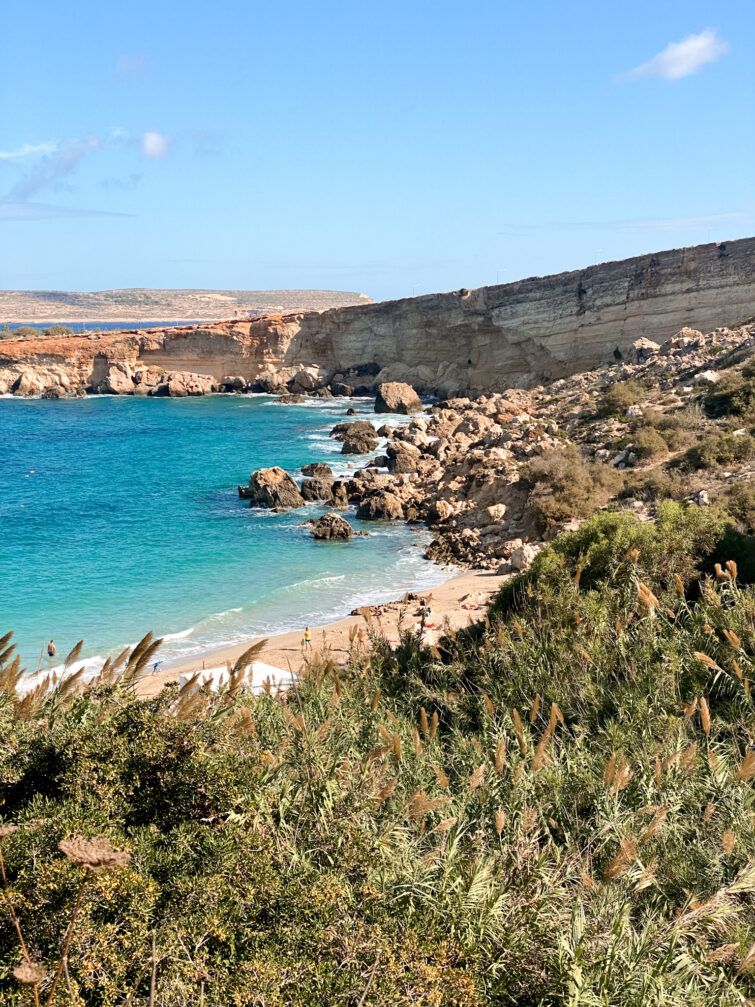 Numerous beautiful beaches in Malta invite you to linger and swim. By the way, you can enjoy the most beautiful sunset at Coral Beach.