The last few days were very intense, I had my hands full. Nevertheless, I want to tell you my impressions from the Designer for Tomorrow Award 2016 which was presented at the Mercedes Benz Fashion Week Berlin Spring / Summer 2017, not withheld.

Launched by Peek & Cloppenburg Dusseldorf and its online store Fashion ID, should be provided with this initiative young design talents a platform for their designs and ideas.

The respective winners will be a lot on offer, about Ateliers to a private fashion show at the next Mercedes Benz Fashion Week, so some expertise and knowledge is conveyed. So it’s a huge opportunity for talented young designers.

This year the award June 30, 2016 was held on Thursday instead. Musically, the event began with a live performance by Lena Meyer-Landrut. Then there was given some informations about the candidates and also to the host, Alber Elbaz (V0N 2001-2015 creative director at Lanvin), via video message. The winner of the previous year Mareike Massing presented her very pretty collection, on which she had worked during the year.

Then we went with this year’s five nominees, which reported via video presentation to Word and then showed their collections.

The jury was made of: Christiane Arp (Chief Editor Vogue), John Cloppenburg (Member of the Board), Melissa Drier (German correspondent for Women’s Wear Daily), Karen Heumann (Founder and Executive (spokeswoman) thjnk) and Marcus air (Deputy Editor GALA). They had to nominate spoiled for choice from the five finalists, the winner or the winner.

And the winner is…

Enforced against their competitors has finally the British Edda Gimnes now she gets a great opportunity to realize their own collection with the assistance of experienced designers and will present this next year. With its graphics and the black-white game, and the opulent hats she has the jury captivated. Congrats! Although me two of the collections of young designers were a bit too abstract, I found it very interesting how sophisticated they understand fashion. Alber Elbaz has communicated via video message, he was looking for someone to make something new. This is Edda Gimnes apparently managed. Very good but I liked the collection of David Kälble. Incidentally, more to the DfT and the young designers can be found directly on http://www.designer-for-tomorrow.de. 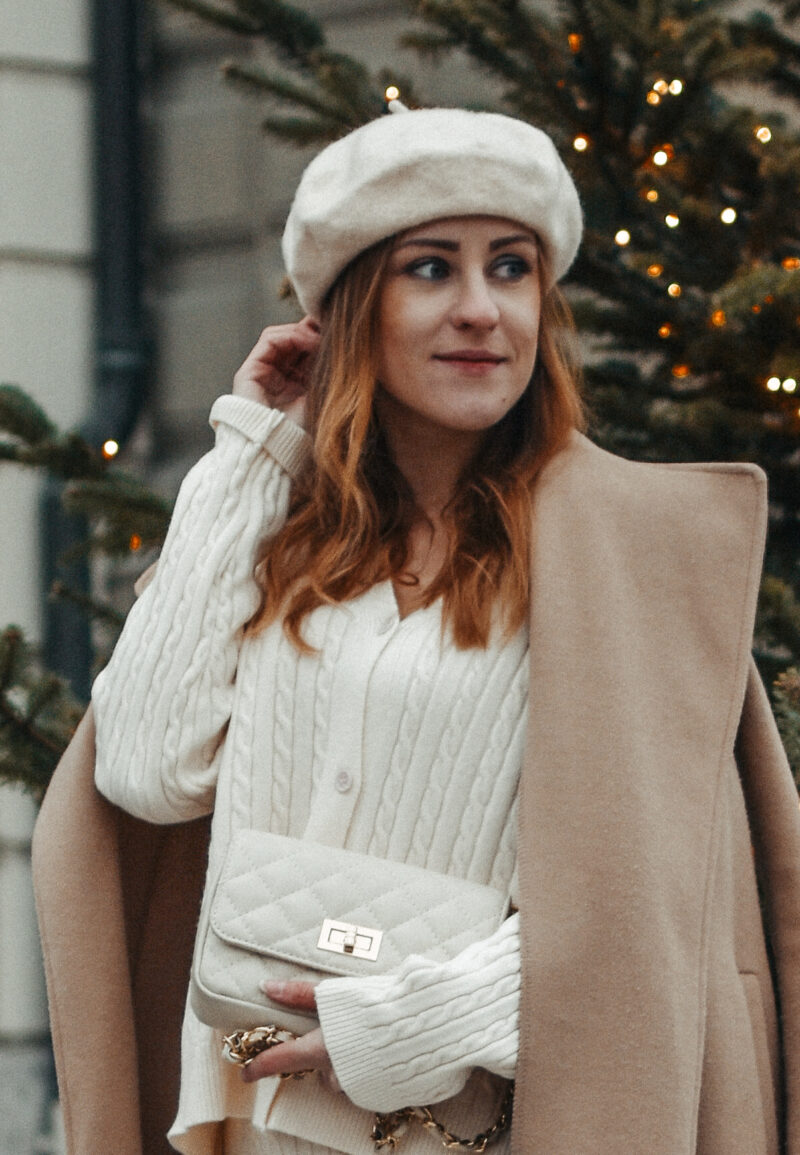