This year’s summer road trip took me to the north of Europe. After a short stay at the castle Neuschwanstein, we went directly to Sweden and thus to the beautiful metropolis Stockholm. 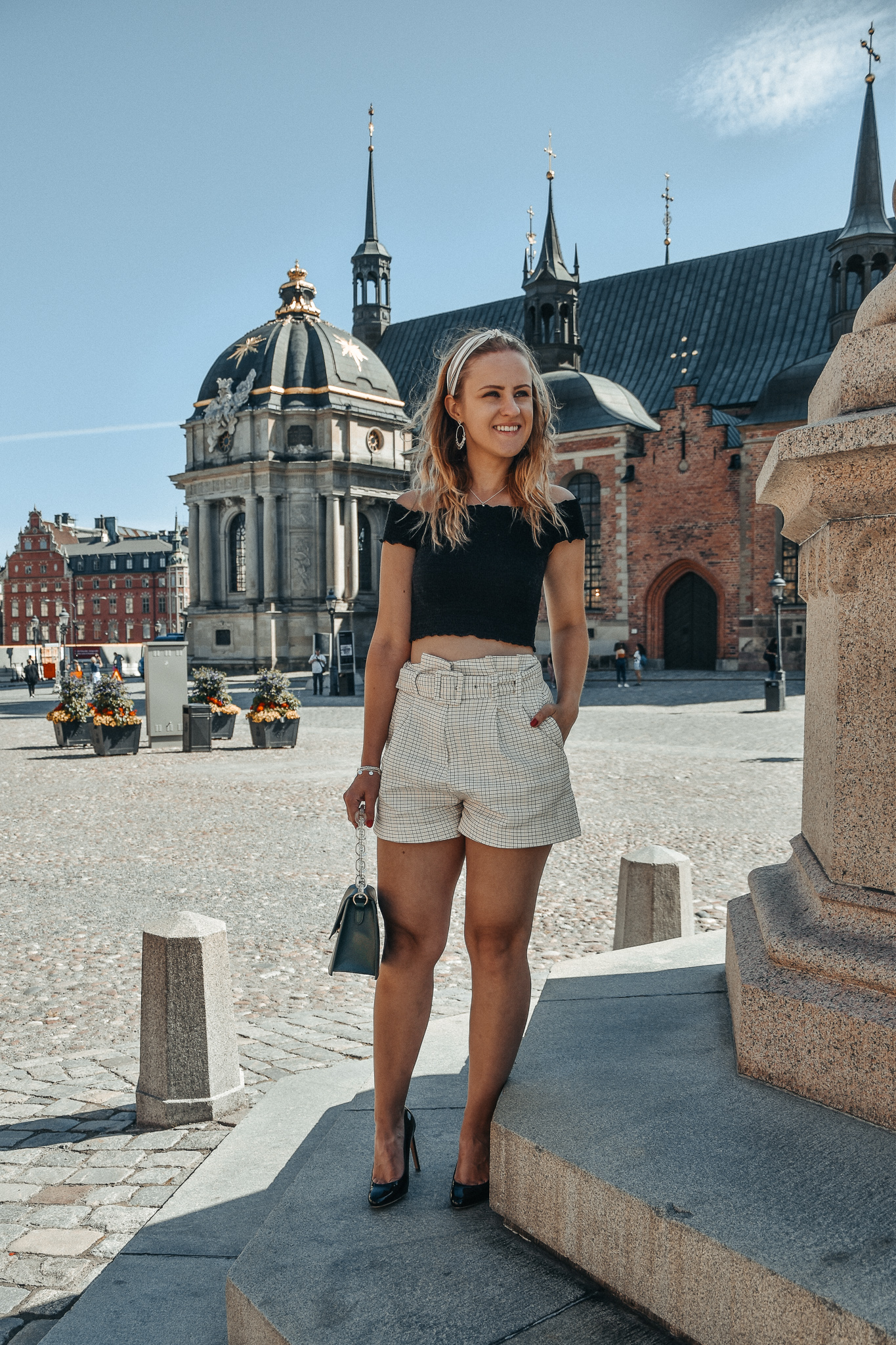 Stockholm presents itself as a very versatile city and is therefore suitable for a city ​​trip. In addition to classic sights, museums, art and Co., there are many great shopping opportunities too.

Of course, prior to our stay, I informed myself extensively about Stockholm. Nice way, we were given two Stockholmpasses by Visitstockholm, with the help of which we could discover even more of the city, but more on that later.

Stockolm is the capital of Sweden and the city consists of several parts, these districts are mainly Vasastan, Gamla Stan, Djurgarden, Södermalm, Kungsholmen, Norrmalm (City) and Östermalm. Each district has its own charm and offers. 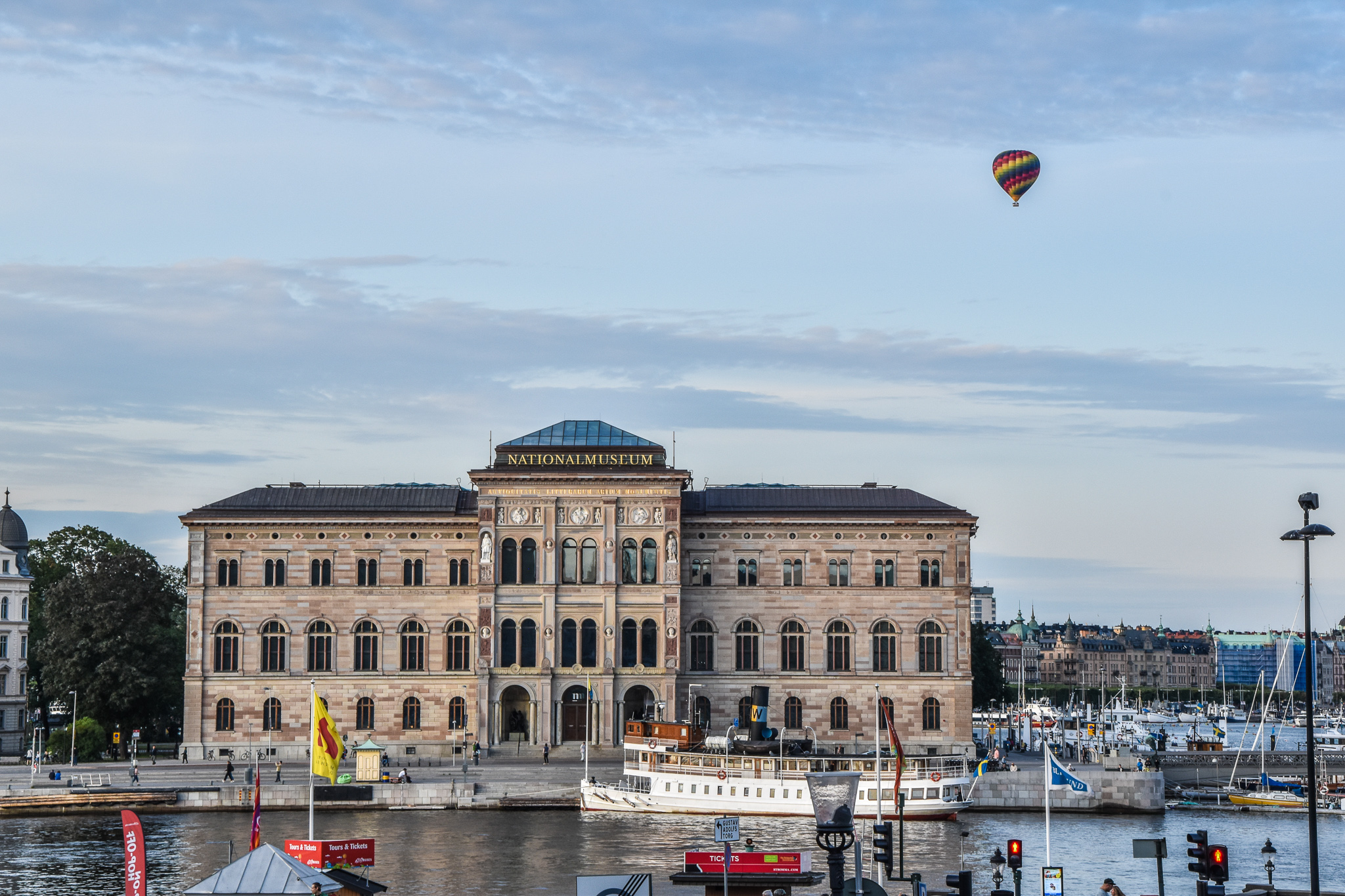 The sights in Stockholm

Stockholm has a lot to offer, especially with regard to sights. Those who can’t spend a week in the Swedish metropolis like us – will have to prioritize. The Stockholm Pass includes many museums, boat trips as well as hop-on-hop-off buses and much more. If you plan to do more than one of these activities, this is a great way to save money. 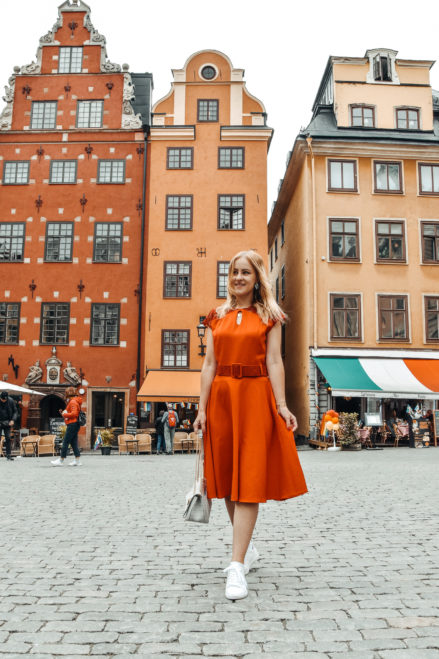 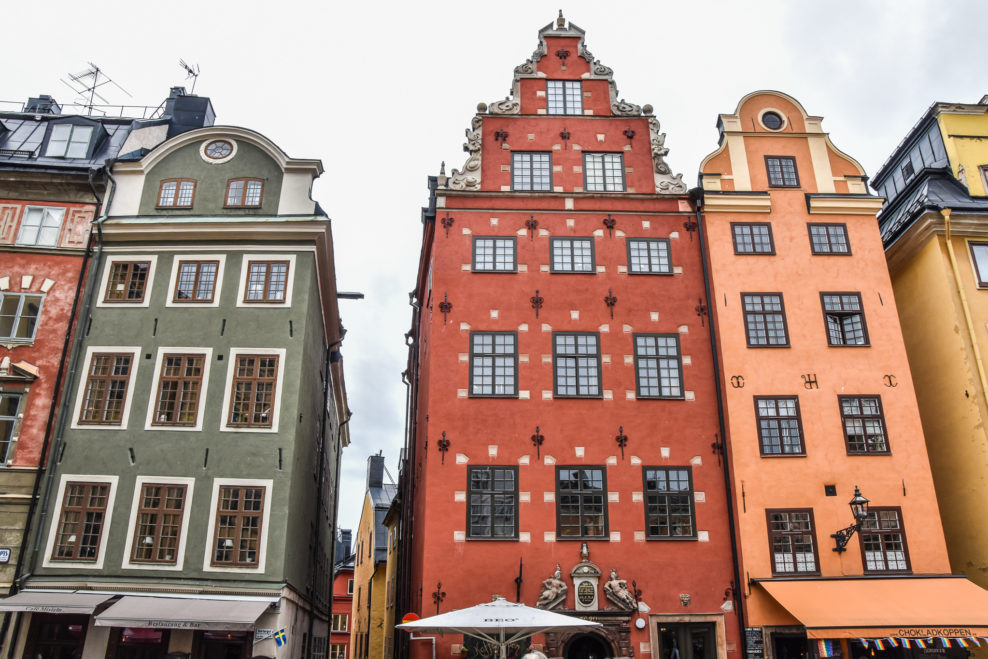 The Old Town district in Stockholm called Gamla Stan, especially the colorful houses and streets are well known. In 1252 Stockholm was founded in Gamla Stan. A trip to Gamla Stan is definitely worth it. However, it is also very touristy and accordingly expensive. Nevertheless, a nice district to shoot some nice photos. 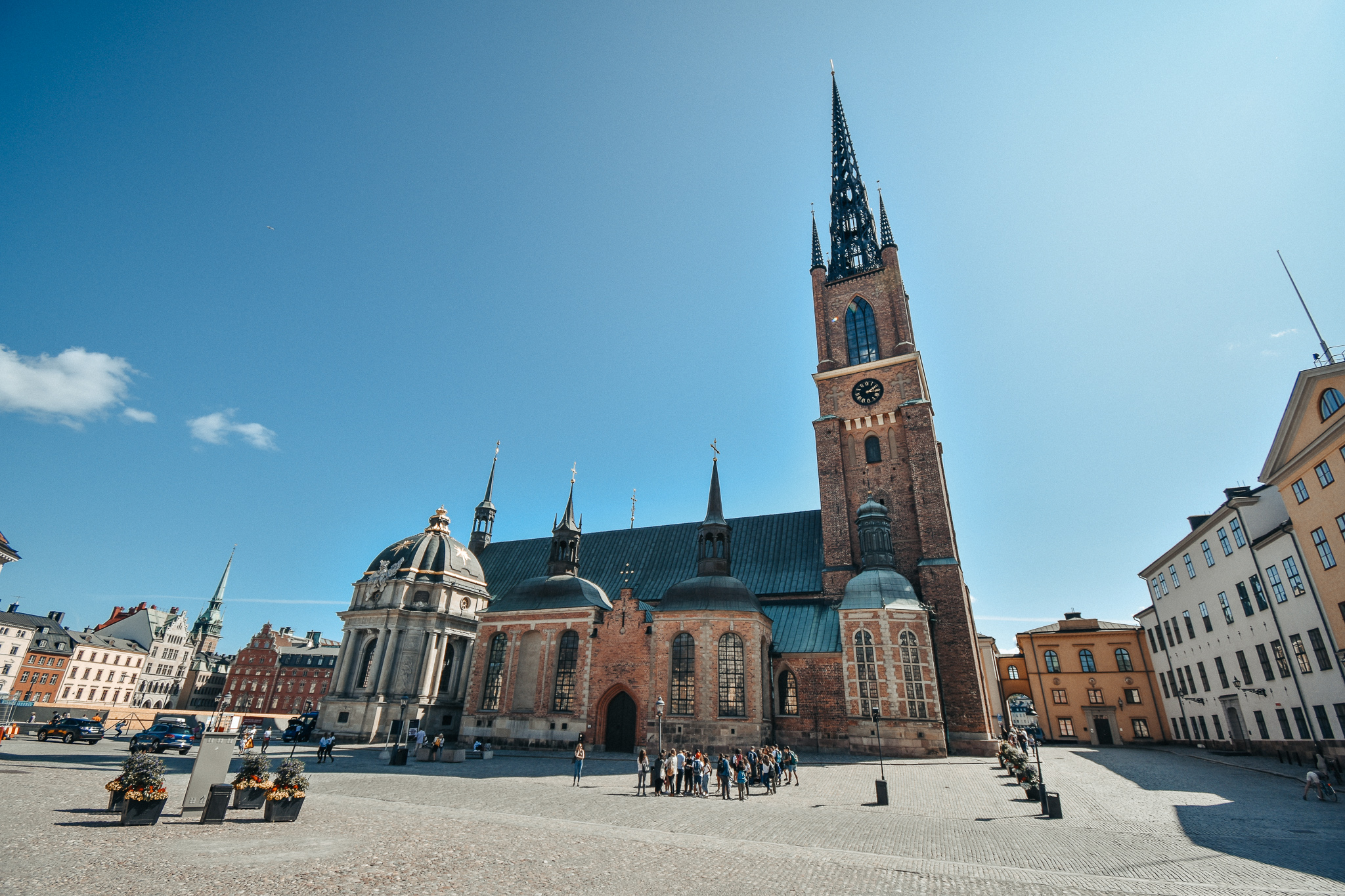 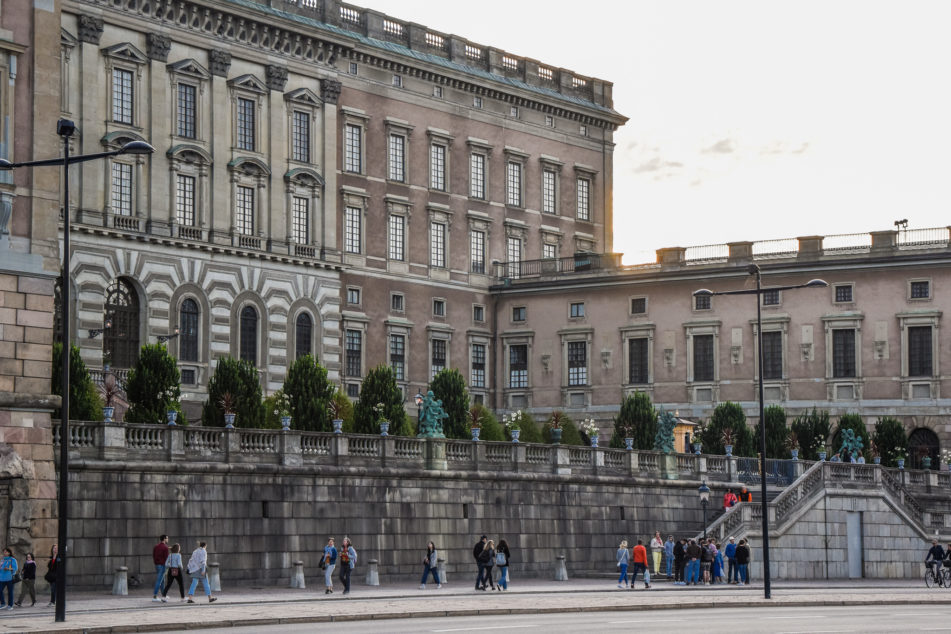 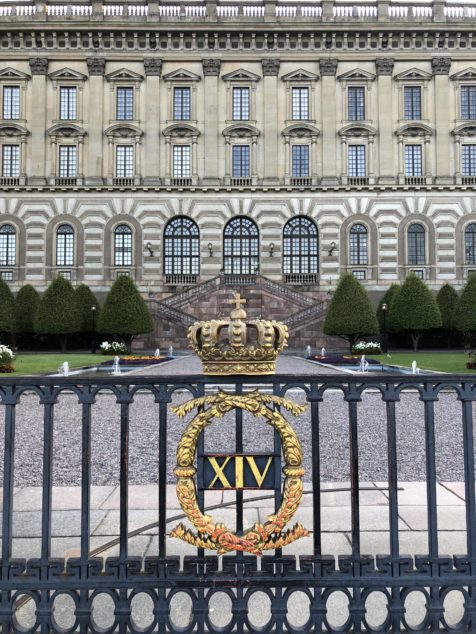 Not to be missed is the Royal Palace, one of the largest palaces in Europe and the official residence of the Swedish King. The Royal Castle contains five museums and the daily changing of the guards can be watched there too. However, due to time constraints, we decided to just have a look at the outside of the Royal Castle. 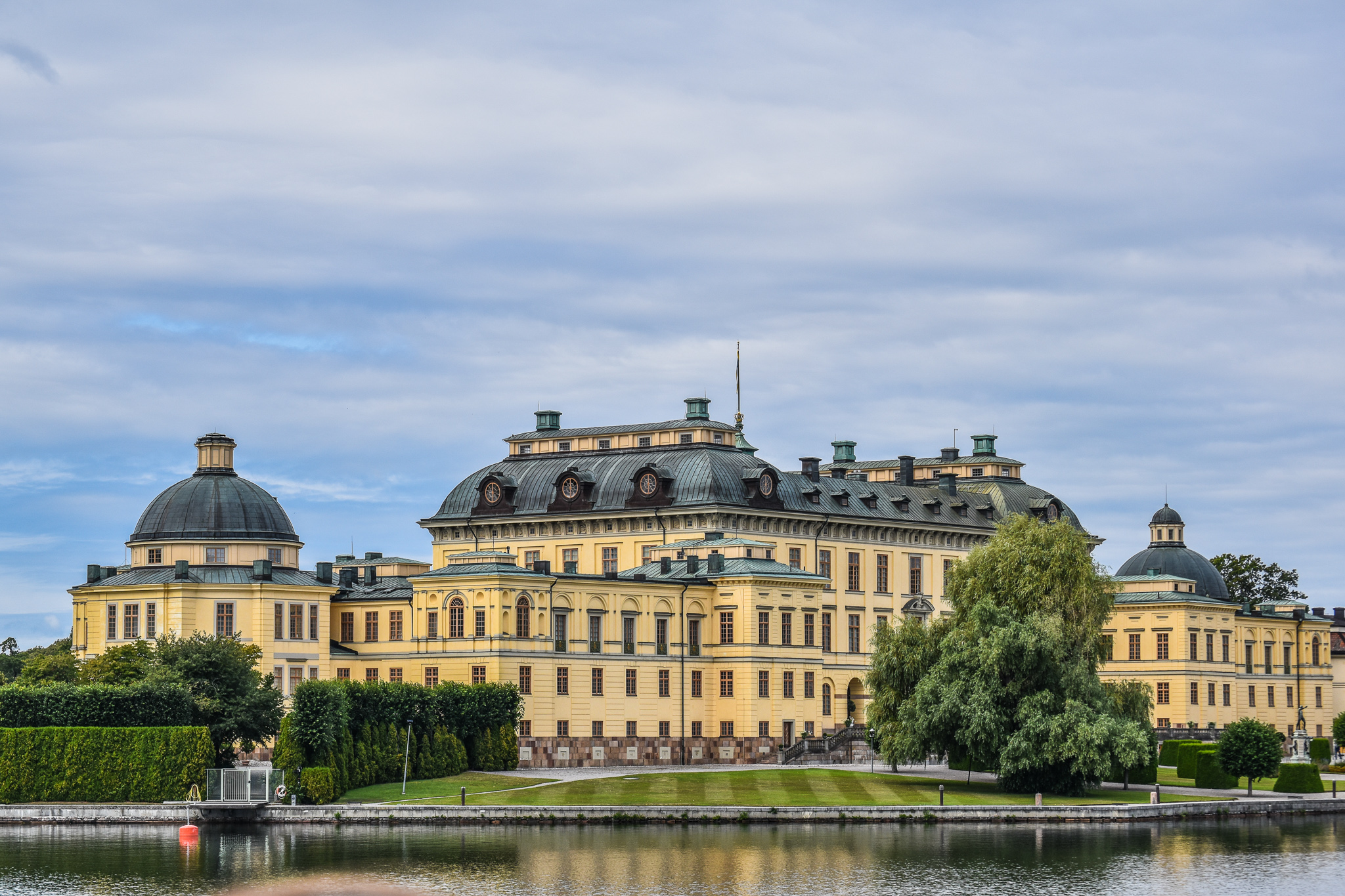 Because we wanted to take a closer look at another castle, the Drottningholm Palace is Sweden’s best-preserved royal palace from the 17th century. Thanks to the Stockholm Card, the one-hour boat trip to the castle and the entrance fee were included. Also included is the admission to the Chinese Castle. 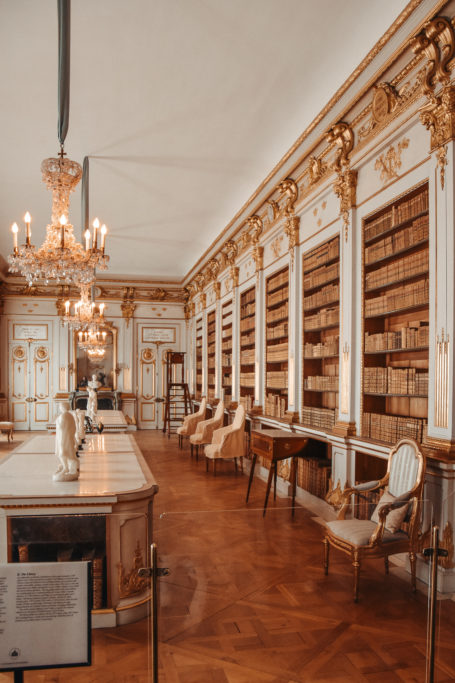 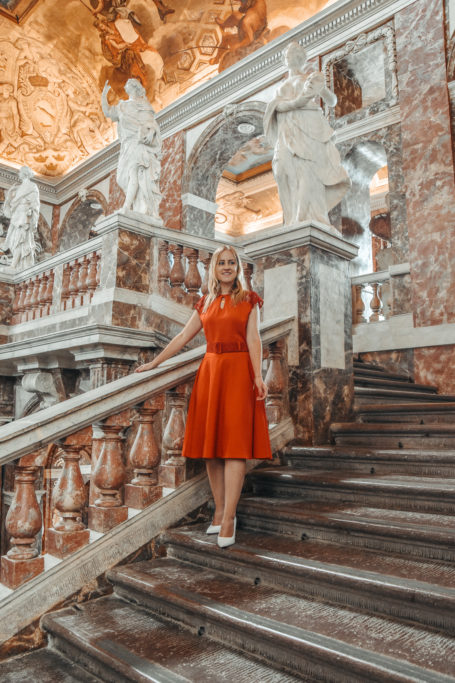 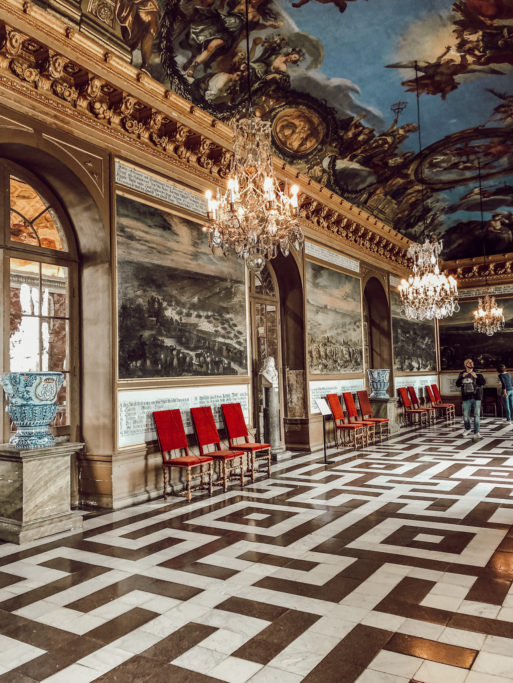 The trip was really worth it. The interior of the castle reminded me of other royal castles such as Versailles (of course smaller, but not less remarkable) and the castle park lets one guess the life of bygone days. This is probably the reason why the Drottningholm Palace is actually one of the three World Heritage sites in Sweden. Located on the castle grounds is then a café and a restaurant. Even on the boat itself, there are catering facilities available. Since the trip takes at least half a day, you should consider lunchtime. 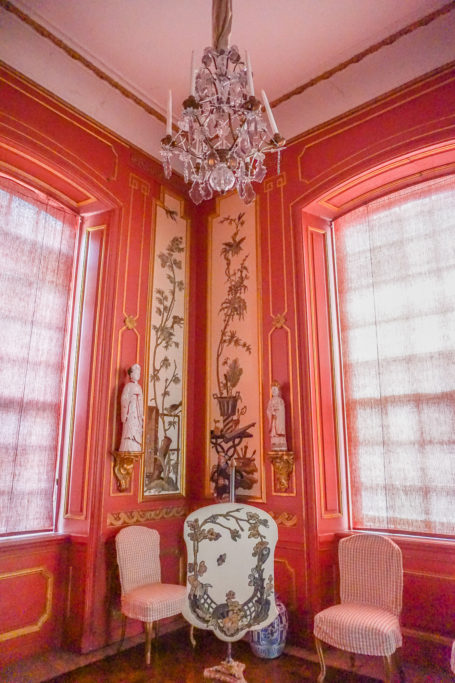 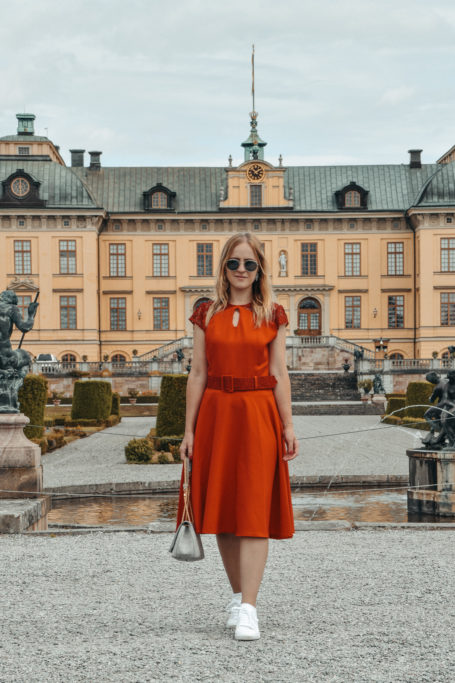 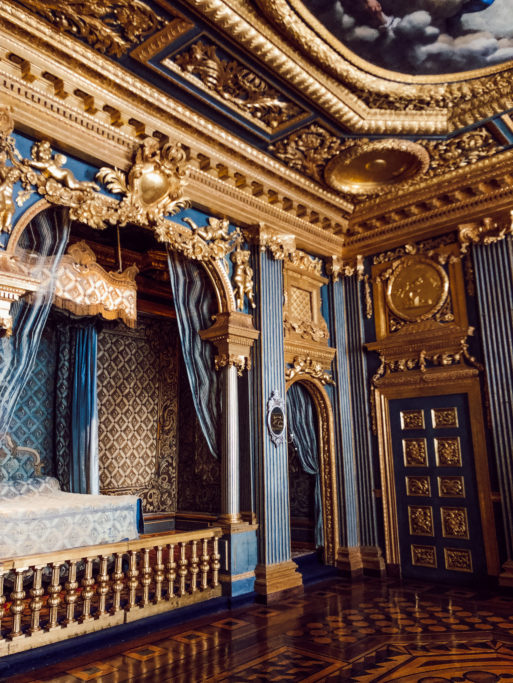 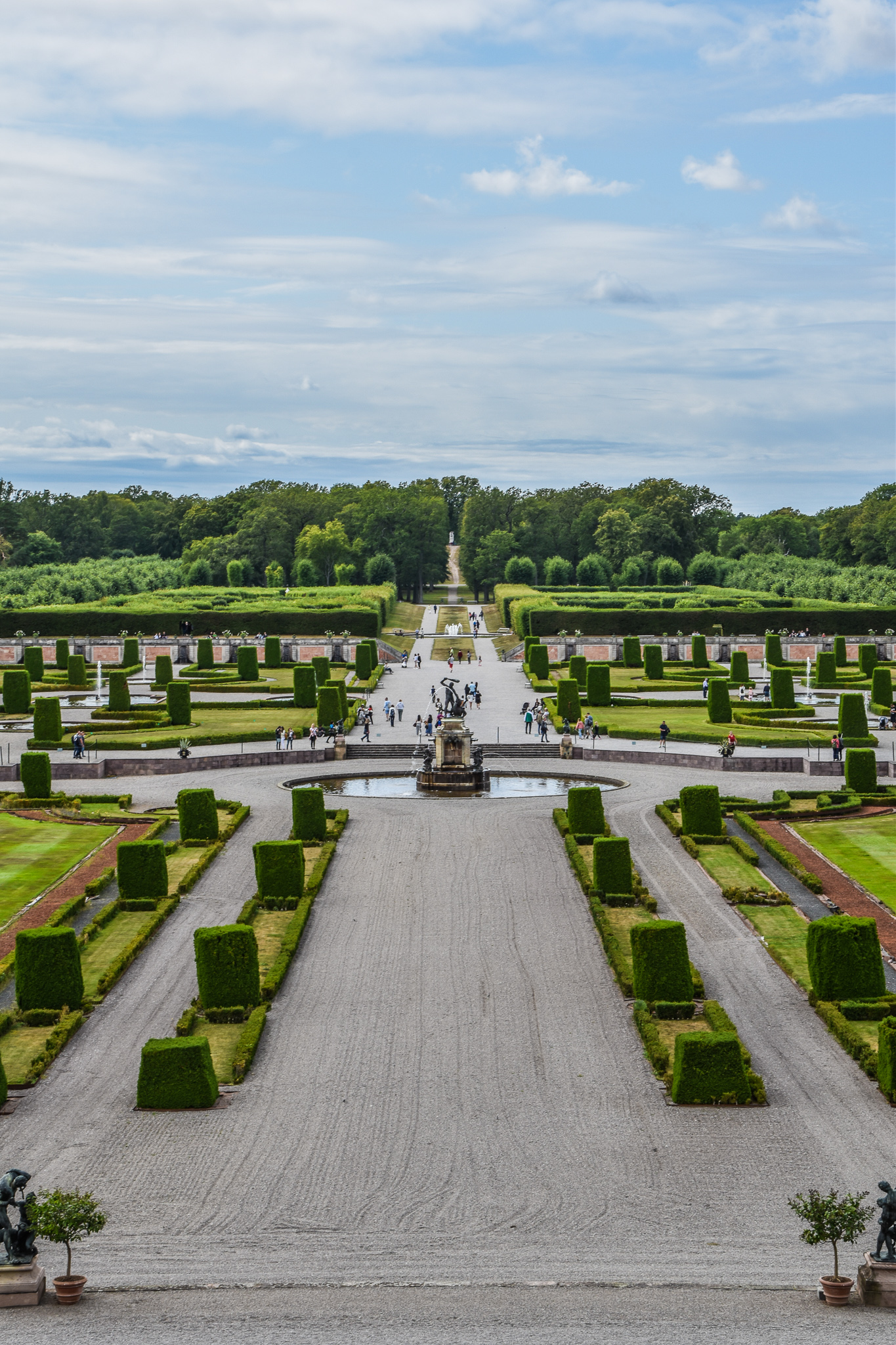 The Stockholm Town Hall is also a popular destination for a Sightseeing Tour, located near the jetty for a boat trip to Drottningholm Castle, so it is worth visiting while waiting for the boat. It is one of the most famous landmarks of Stockholm, especially because of its tower, the top of which adorn three golden crowns. 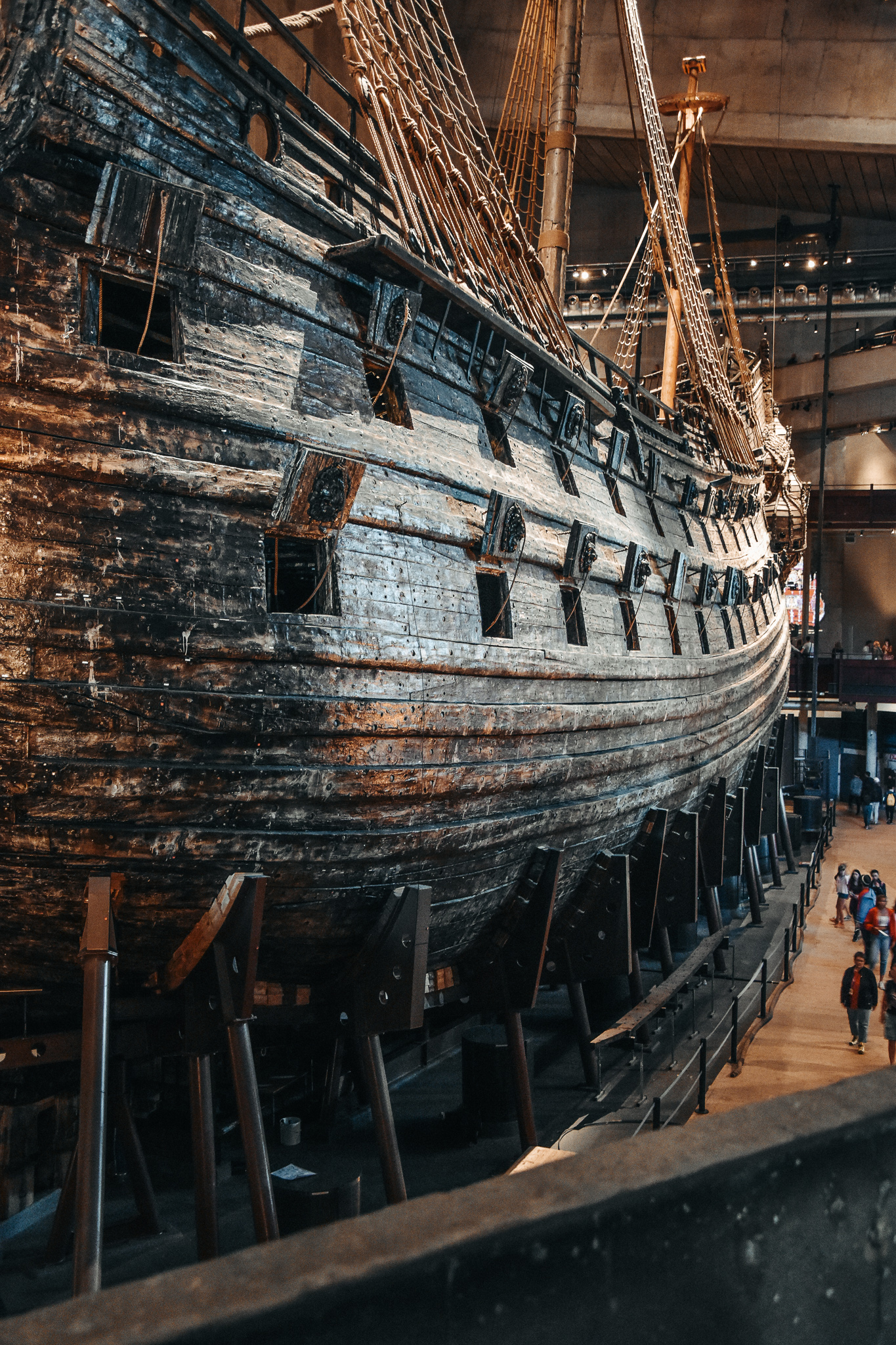 In Stockholm, there are many interesting museums to discover, especially on the Museum Island. We decided to visit the famous Vasa Museum as well as the Viking Museum, entrance fees to both museums are included in the Stockholm Card. Especially the Vasa Museum with the very well preserved Viking ship impressed me. The ship is huge and created with so much attention to detail. I highly recommend a visit. Then there is also Gröna Lund – an amusement park with 30 rides, food stalls, shows and games. The basic entry fee is also included in the Stockholm Card. To use the rides and Co. you have to buy extra tickets and / or a special bracelet. Since we did not have much time there and the queues on Saturday afternoon have been very long, we decided not to go on the rides. 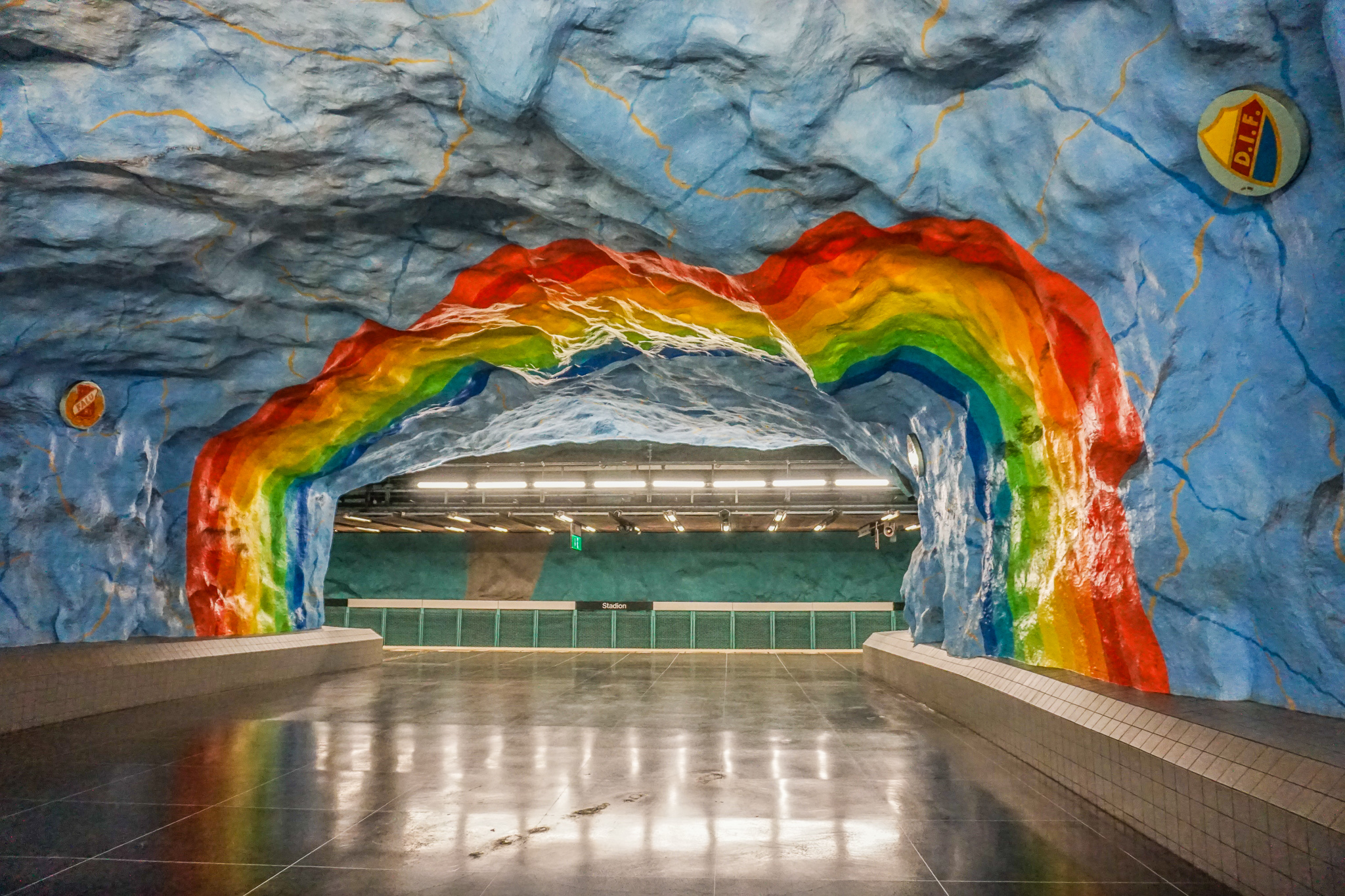 The artfully designed subway stations are perfect for a nice photoshooting. If you want to visit more than two metro stations, it’s best to buy a metro day pass, as more than 90 of Stockholm’s 100 subway stations have been decorated with sculptures, paintings, mosaics, and cave-like constructs since the 1950s. We visited four of the most well-known subway stations: Solna, T- Centralen , Radhuset and Mörby Centrum. 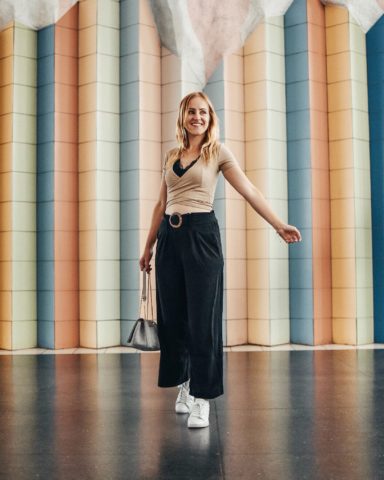 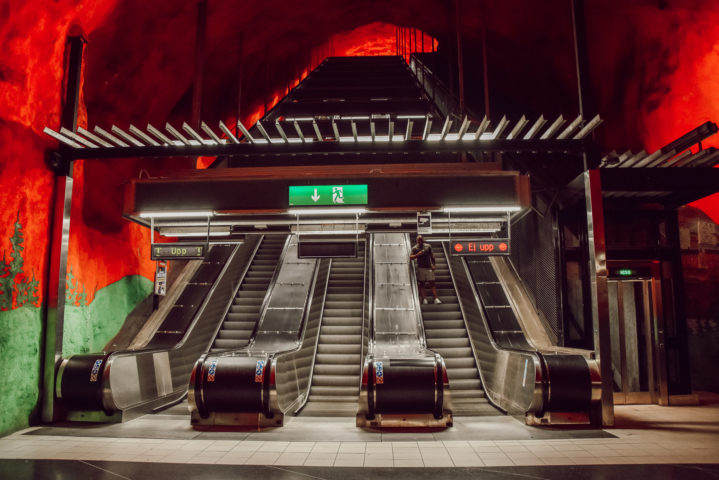 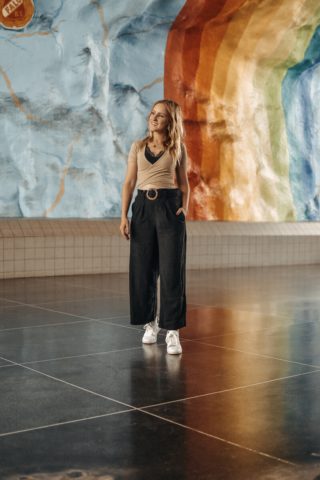 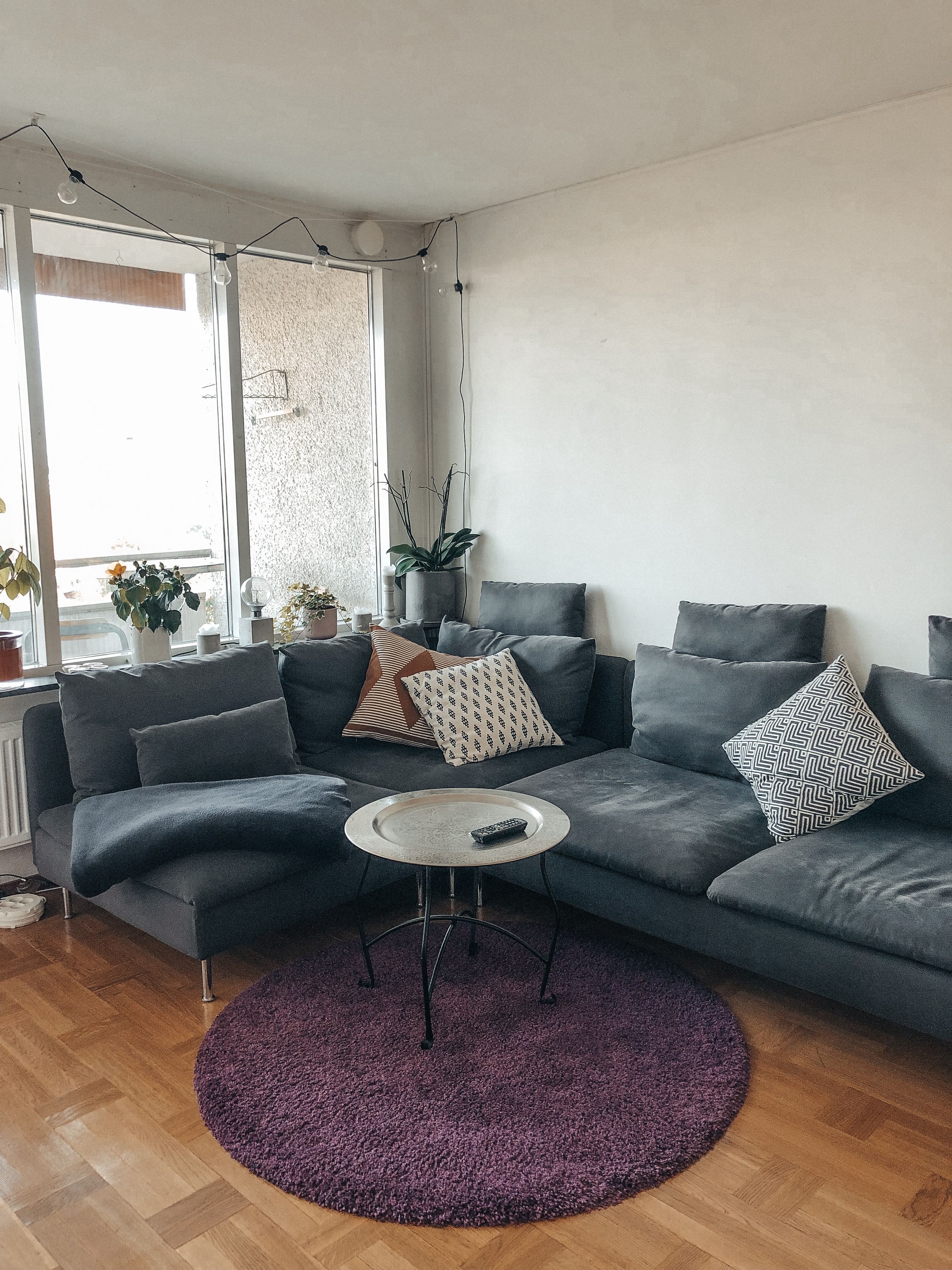 Although we arrived by car, we used the hop-on-hop-off buses and walked a lot to discover the City. Because it was not worth driving to the center by car. Our accommodation was a bit out of the center, with the bus it took a good 40 minutes to get the city. Therefore, and due to the high prices and timesavings, it is really worth ordering an Uber instead of using public transport. Each Uber of us was funnily a “normal” taxi, but probably a lot cheaper booked via Uber. 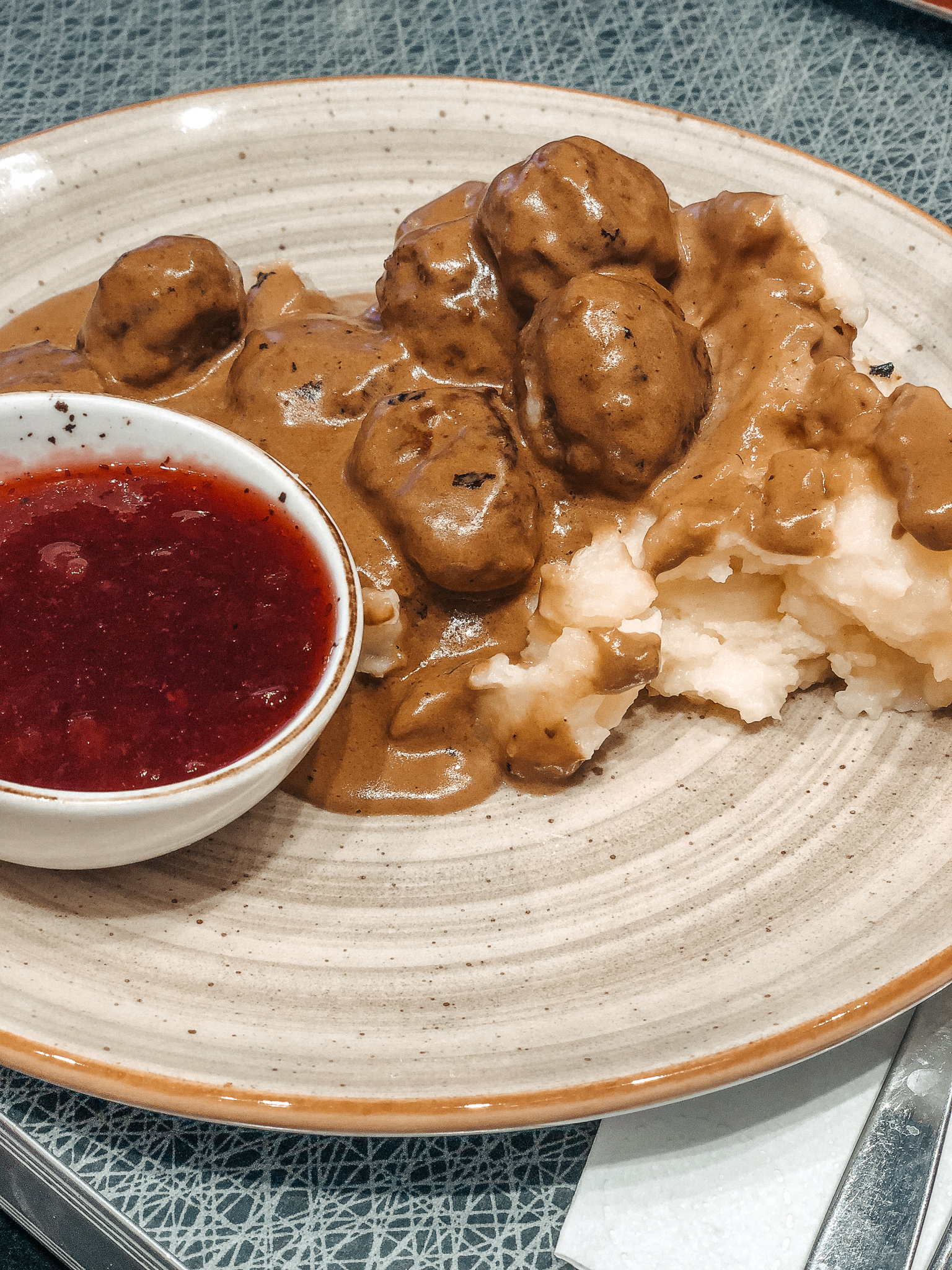 Since we were walking around a lot, we searched locally for a suitable restaurant. In any case, you should not miss the traditional Köttbullar with mashed patatoes. And don’t forget to enjoy Fika – coffee and cake in Swedish.

In my CityGuide you will also find the best photo locations for Stockholm, see above, my personal favorites are in any case:

– as well as the subway station Mörby Centrum

I hope you like my Stockholm City Guide and I could give you some inspiration for your stay as well. Do you may have a favorite spot in Stockholm?